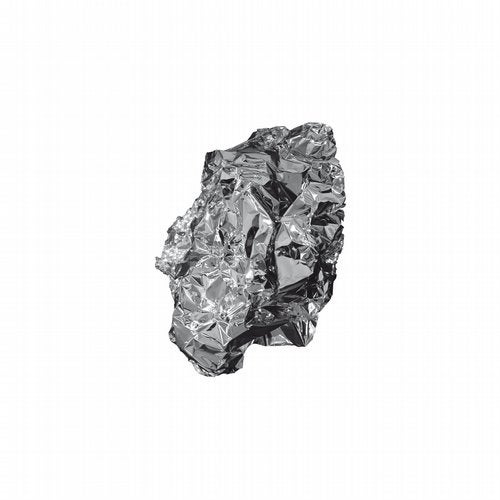 So here I am, happily an album older, introducing the first of Adamant's remix packages.
Since the whole project was, generally-speaking, "a personal affair" and a lot of the album was not necessarily "club-ready" (does that even make sense?), we invited our friends on board to do the dirty deeds for me and rework my sounds into something normal people can dance to.
First up are Mind Against. I've known these guys for a long time, and despite them being somewhat "new" to the scene, I clearly remember them fiddling around with cheap cracked software like the rest of us Milanese idiots around the same time. Matured into true synth magicians, they've been years in the making and, if you ask me, it shows.
Next is Alex Smoke, who I believe needs no introduction. Probably one of my biggest influences, I have been a fan for ages and he is the reason I discovered Vakant. In case you've been living under a rock, after a little break he's now back with a bang, responsible for probably one of the year's best LPs (as Wraetlic), an outstanding EP on the legendary R&S and now this. I've had the pleasure of finally meeting and hanging out with Alex a few times while we were both living in Berlin and I have to say he's exactly as awesome. His remix totally destroys my original, which I thought sounded "fat" but now sounds like a skinny girl in Barbie clothes in comparison.
Lake People (actually just one Lake Person, Martin Enke) is another really nice guy who just happens to make great music. After months of people telling me I should check his stuff out, mentioning we had a lot of things (sound-wise) in common, I had the pleasure of playing after him in Paris. His liveset totally rocked the place and I've been a fan since, so it was a pleasure to have him on board.
Last but not least, new Vakant boys Sons of Tiki round off the package with a club-oriented version of "Blackened".
I guess that's all. I'm not very good at this marketing hype thing, and upon re-reading this it actually made little sense, nor is it particularly inviting. Whatever the case I hope you enjoy listening, playing or partying to this as much as we did making it: I assure you the music is better than this writing.
T