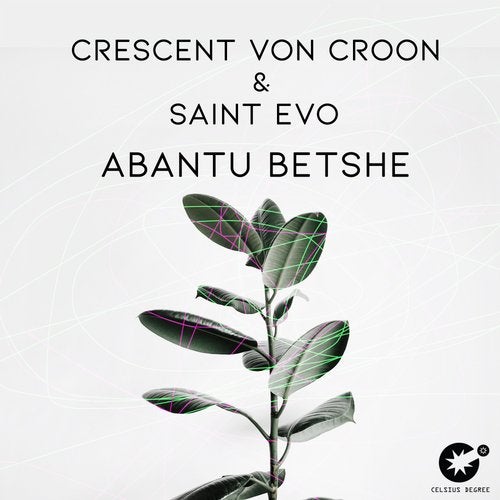 Crescent Von Croon (CVC) graces us with a signature musical work, crafted in her unique singing style. CVC is the pseudonym of poet/vocalist Simangele Khanyile. Originally from Richards Bay, she now resides in Durban where she is currently pursuing her career as an artist.

Abantu Betshe is the first musical work in which CVC collaborates with Saint Evo. It is an ode to those whom CVC refers to as the 'Rock People'. This is a song that celebrates the courageous folk who are resilient in the face of hardship.