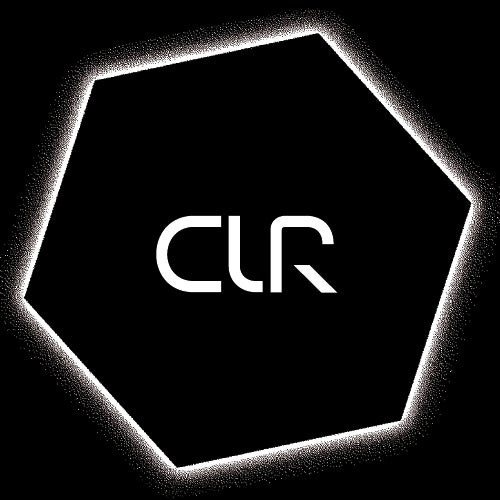 The second part of the A,B,C,D EP starts exactly there where the last
groove of the first part runs out. Accordingly "C" is again one of those
hypnotic monsters, that starts in moderate speed with one of this
typical metallic Grooves, in order to be effectively dominated
by several sequences later on. And each time, when a sequence comes to the
climax, its already followed by the next one. Peaktime Entertainment
deluxe! Also in the final "D" side, we get a Groove with a hypnotic
sequence placed on top. Like the old school Chris, he lets the frequency
burn thorough the Track. Effectively "D" rounds up this EP very nicely.