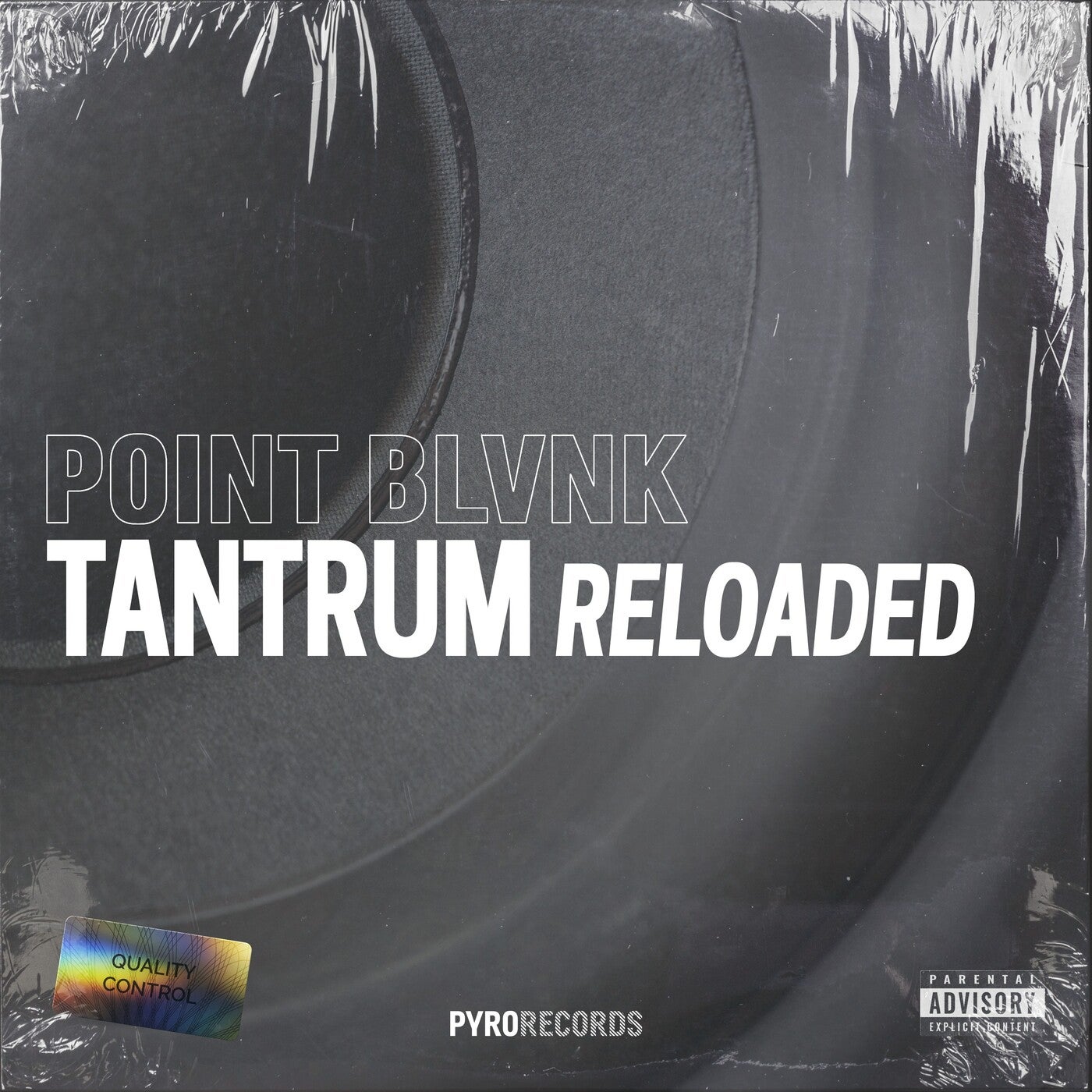 Hype
Based out of Hamburg, Germany, POINT BLVNK started as a graffiti writer and Hip Hop DJ and turned into a DJ/producer within the world of electronic music. The 6'6" guy launched PYRO Records in 2012 and built up his company PYRO Enterprises with labels distributed by The Orchard (Sony), Believe and Kontor New Media. POINT BLVNK earlier collaborated with artists like Azzido Da Bass, toured as a DJ for more than 15 years, played festivals such as Parookaville and remixed guys like Joachim Garraud and others.