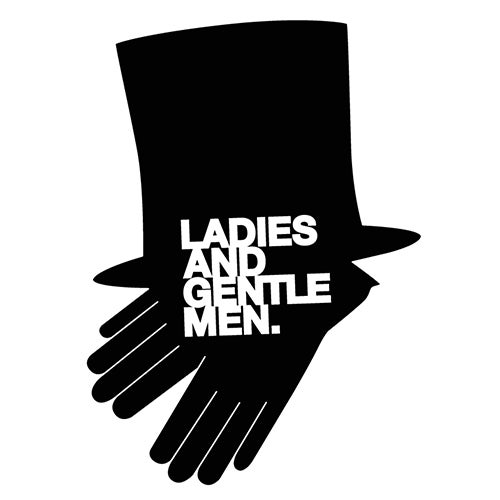 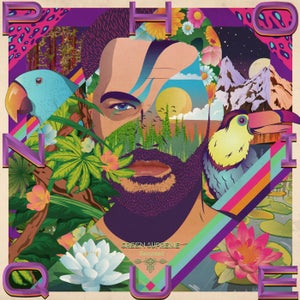 In February 2017 house music veteran Phonique dropped 'Green Supreme' on his own Ladies and Gentlemen imprint, his fourth studio album which was a collection of 11 exquisitely produced tracks. Since then, there's been a steady stream of killer remixes that have taken the source material in different directions, and now with Green Supreme Remixed, these are gathered together into one package with a handful of new exclusive remixes.

These fresh versions include Tapesh's rework of 'Reality Check feat. Eddie Fowlkes' - a bumping, groovy and hypnotic take which emphasizes the tracks dominance over the dancefloor. 'Vincent Price feat. LazarusMan' arrives with a Phonique and Malive remix - a stripped down house burner with a killer descending bassline, new-wavey pads and precise drums, accompanying LaruzusMan's sparse vocals.

Other exclusives include Douglas Greed's remix of the 'The Price' - a much spacier approach with a shuffling groove and sparkling melodies from the Freude Am Tanzen regular. Elsewhere, one of Green Supreme's biggest tracks - 'Something To Remember feat. Stee Downes' gets an amazing re-fix by Urmet K - a melancholic slice of tech house with soulful vocals primed for making moments of dancefloors for months to come.

This exclusive joins 4 other versions of 'Something to Remember', including stunning mixes by the likes of Argy, Nvvb, Claus Casper & Jean Philips, and The Unhottest.

Wrapping up this stellar compilation, three mixes of 'Grass is Greener featuring Antonia Vai' also bring the heat - the club mix is joined by refixes by Larse and Kruse & Nurnberg.

All in all - 15 tracks that reinterpret Green Supreme's key moments into a myriad of new directions and shapes.