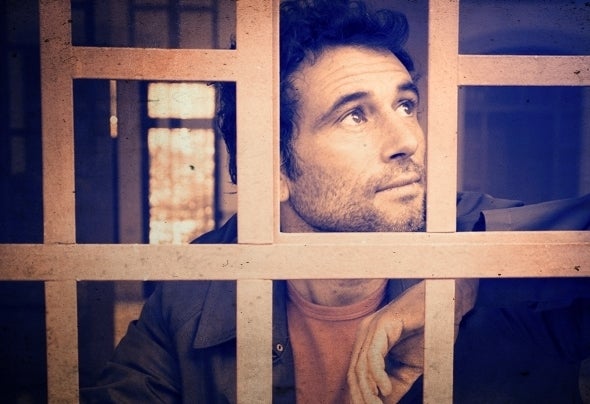 Vic Palminteri aka Victor Palmez started djing at the end of the 80’s in different Riviera’s clubs becoming resident at Movida Jesolo, in 1991. During the same period, with a sampler, a M1 and the historical Roland 909, he moved his first steps as a producer. His first house records were “Desafinado” (UMM) and “Pump the jumpin’” (Irma records) which had success at a European level. Later on, many other projects were born in his home “Studiosospeso” in Feltre (Italy). His most interesting feature is the ability to combine club sounds to ideas winking at pop music. He has been cooperating with many famous artists and remixers including Elin Lanton, William Naraine, Innaya Day, Flanders, Shena, Chelly, Dave Robertson, Jon Gurd, Robbie Rivera, Credric Gervais, DJ Gray. Among his pseudonyms we rememeber the latest projects as “Victor Palmez” and “Dikko”.