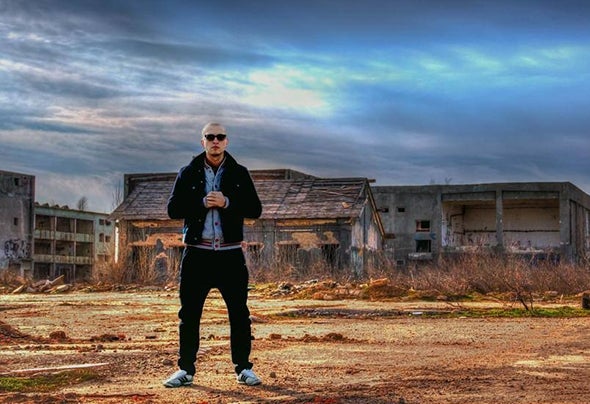 Vasile Mihalca, better known as Style da Kid is a romanian record producer and sound designer, he is the producer behind acts Like THK, G&S and Snow N Stuff, his productions were released at labels like Ultra Music, Sony Music, Columbia Music, Warner Music and so on. His productions, either for his projects or other artist had massive youtube views and streams and massive airplay all over the world. As a sound-designer he had best seller sample packs for example 3 months top 10 on Loop Masters, the pack was featured on Computer Music Magazine and Future Music Magazine. Nominated for best R&B album in Canada. He is also mixing and mastering his productions and for other artist at his label Snow N Stuff records.