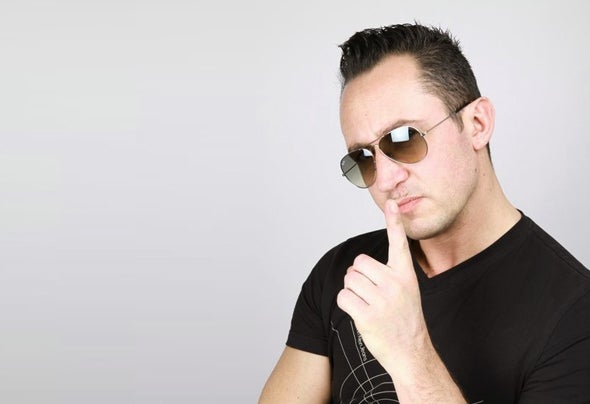 Alessandro Viale, was born on December 19th 1971, in Milan.When we was 16, due to his passion for the music, he approaches for the first time the clubs in Milan and, he starts from here to be a dj.At the 18s he made his first record productions published by Sony Music.Thanks to his recordings such as: Billy More, Paps’ n’Skar, Alessandro Viale, Moony,Malina,Miranda,Dj Ross, The Individuals, D.E.A.R., Souvenir D’Italie and so on, Alessandro Viale is, one of the best Italian producers of dance music in the world.In 1995 he starts with a new project: a mixing program called Mix Files, for Radio Capital, a radio station, managed in the past by Claudio Cecchetto.Mix Files was a program on air every Saturday night, with performances by Alessandro Viale and Stefano Fontana, presented also in the radio show “Due Meno Dieci” by DJ Angelo, Marco Mazzoli and Nicola Savino, in the afternoons chedule.Actually he has a label called “Bang Record” with his friend and partner Rossano Prini.He is also director and producer of a radio show on air from Monday to Friday, titled “T he Bomb”, on m2o radio.His music style goes from the house music to the edm.