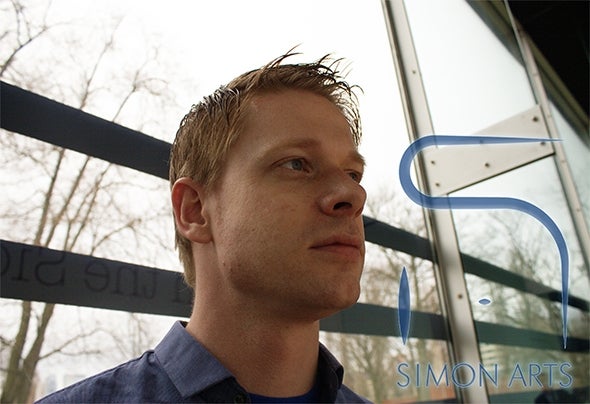 Simon Arts is living in the south of the Netherlands, near the border of Germany and Belgium. Being an adolescent during the mid 90’s he was ready to embrace house music. As the first computer entered his parents house, he quickly found his way around Rebirth and Fasttracker. For a couple of years he turned his home into a permanent state of house party. After first discovering Reason and then Cubase, his passion was funnelled into creating trance music.From 2008 until 2011 he produced tracks under the alias UnXpected. Markus Schulz played his remix of the Age of Love several times during the Global DJ Broadcast and at Coldharbour Day. Recently produced tracks combine clean and raw sounds. They come with a guarantee on energetic melodies and the promise of a sounding future.