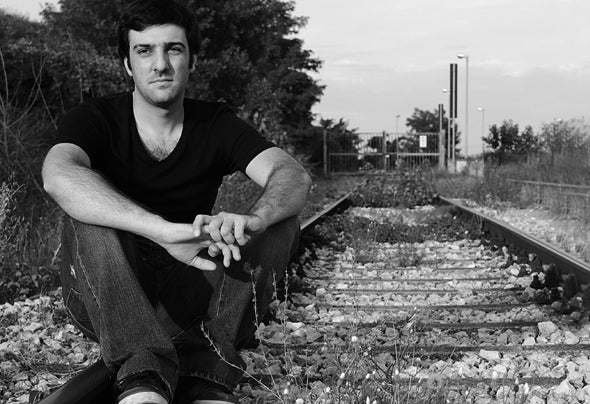 Renton AKA Trentini Luca was born in the late 80s in a little town of northern Italy. He has been attracted by everything capable of making noise since he was young and growing up, he has fallen in love with music and its ability to spread feelings and emotions.At the age of 13, while his contemporaries wanted moped for present, he asked his parent a dj console without thinking back which got him fully addicted to both music and its environment.After a while he felt the need to produce what he had in his mind, in that period he met Dj Puk and they set up “David Hoffman” project together. They started to create and diffuse their music collecting approval. During his dj sets, Renton, both Dj and multifaceted producer, offers various genres, from house to techno, capable of making people move and dance floor red-hot.