Franky B (aka Cryptic Monkey) 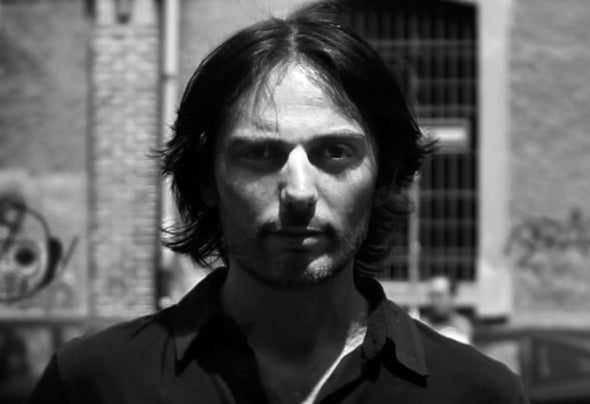 Franky B aka Cryptic Monkey is one of the most versatile figures in the Italian club scenario. Beginning DJing at 12, through the years he became also a very appreciate producer and live performer. As member of the Men in Skratch’s crews, he won the world DMC Championship in 2000 and 2001 in London. Along his 20 years career, Franky expresses his talent in several ways, from djs sets to videos’ soundtracks for firm such as Diesel, Dolce& Gabbana, Pirelli Re, Total, Refrigiwear, Energie, Ferŕe. Currently committed as the official live sets dj for the most important music radio show in Italy: RaiTunes, broadcasted by Radio2 RAI, hosted by Alessio Bertallot. He has just started another music journey with the international Red Bull Music Academy Radio.

Franky B (aka Cryptic Monkey)