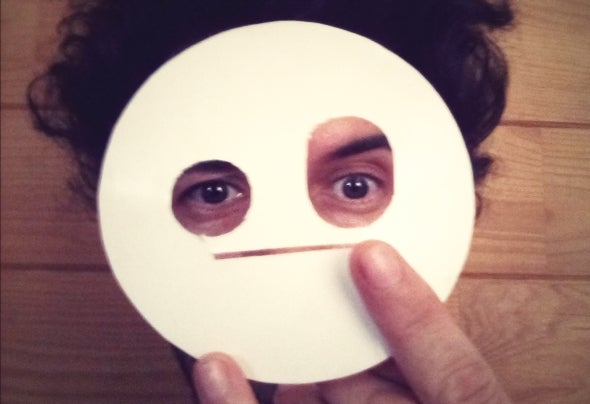 from the working class, Miguel born in south-west Farnce in 1974. Has always been fascinated by the world of the night and through the power of music he likes to recreate the atmosphere in his teenage bedroom. Thanks to its sense of observation and perseverance he was inspired by the greatest artists of technical he meets to create his own musical universe, between techno and darkly melancholic. In ongoing research, he performed in clubs in France, Spain and Italy and is also an activist in organizing groups of underground parties. Mainly oriented Dijing it also turns the last ten years, to a musical production (MAO) embodied in output over several Italian and French labels. After a rich Spanish exile in artistic encounters, Miguel equips a vehicle adapted to his lifestyle and his artistic approach to settle in Portugal. It will surprise you with a dynamic mix made with logic, accuracy and authenticity that will invite you to an interactive journey which you are the driver of their own...o_0