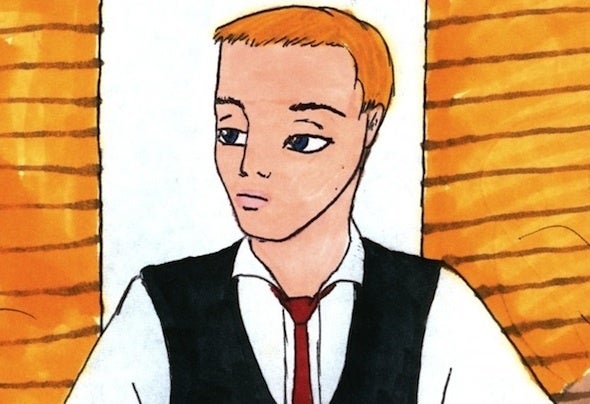 Justin Kayser is a Singer/DJ from San Francisco, California. Having loved electronic music at an early age, Justin has been influenced by the deep soulful sound of west coast electronic music from such legendary labels as Naked Music, and OM Records, which eventually lead to him becoming a DJ. Getting his start in such bay area clubs as the Lookout (San Francisco), and The Continental (San Jose). Justin has also been an enthusiastic MC, and Singer/Songwriter. After discovering his heroes Colette, and Chuck Love, whom both incorporate live performance while DJ'ing, Justin decided to become one of the few DJs out there who included live singing during their DJ sets, which lead to the creation of his own label, Club Kayser Records. Justin released his first single "Cherry Margarita." in 2017 and has continued to release music, and tear up dance floors ever since. His singles have been remixed by such talented artists such as Karl Sierra, Matt Prehn, Leo Frappier, InfectedSun, and Gustavo Scorpio to name a few. His work has also been supported by some amazing names in the world of electronic music, including; Annie Mac, Shiba San, H@K, Tahir Jones, K-Zan, Matt Prehn, Al Bradley, and more.