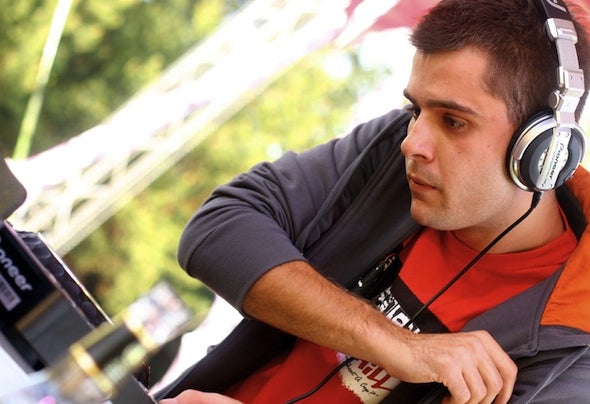 Behind the progressive psychedelic trance project Junction, lies Rastko Palikuca, a veteran producer from Belgrade - born in 1984. He began his music career in 2003 with the now famous psychedelic trance project, Alternative Control. As part of Alternative Control, he played at nearly every major festival including: Ozora, Full Moon, Gathering, Freedom, Indian Spirit, Spirit Base, Flowers, and many more. He has shared the stage with almost every major artist in the scene. After three albums, and more than fifty releases, he has decided to change the course of his music career - with a brand new name, and fresh and surprising style! Under the new alias Junction, he has released three EP's ("Seduction", " Reflection", & "Subtraction") for the top German progressive label, SpinTwist Records. He has established himself with a unique and distinctive style that stands out amongst the wide array of progressive trance producers in the scene today. Many surprises are on the horizon for the upcoming year! So expect the unexpected!