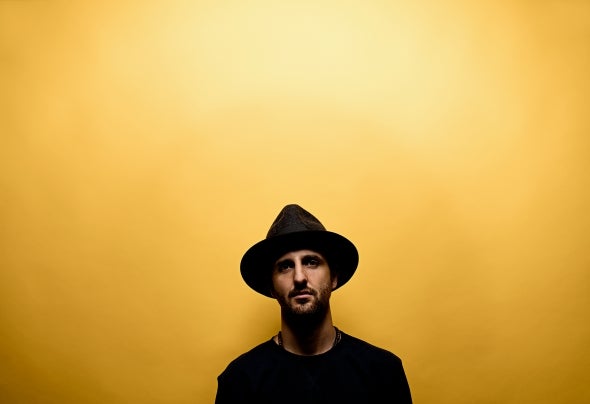 As a leading symbol of the underground movement of electronic music in Central America, Gonzo-Gonzo defines himself as an innovative founder, producer and performing artist.In 2010, upon returning to Guatemala from a brief but revealing stay in Buenos Aires, with a clear vision of creating and promoting a movement of a consistent electronic music scene in the region, he founded Danzón Pérez ( bit.ly/2va99tZ ). The first and only multicultural platform comprised of a record label ( bit.ly/2ueP8FW ), a monthly magazine, FM music radio shows, online podcasts and the famous local parties.Recently, Gonzo-Gonzo along with Panamanian duo K.E.E.N.E, formed a new, Berlin based, record label named Cacao Records ( bit.ly/2taPWGZ ), a Central American rooted label with a knack for refreshing exotic dopeness of house and techno flavors, destined for late night dance floors, which includes artists such as And.Id, Re.You, CacaoTrio, Tigerskin, Rick Wade, Luna City Express, Martin Eyerer, Dubtaylor, Zombies in Miami and many more.He is also the proud producer of the 'Soul Mastah Vol.1' album and is currently working on his second album, soon to be released. Furthermore, he has extensibly collaborated in several singles and remixes for various labels. Creating his own peculiar spell of rhythmic beats integrating basic house roots with a latin flare along techno and acid influences.