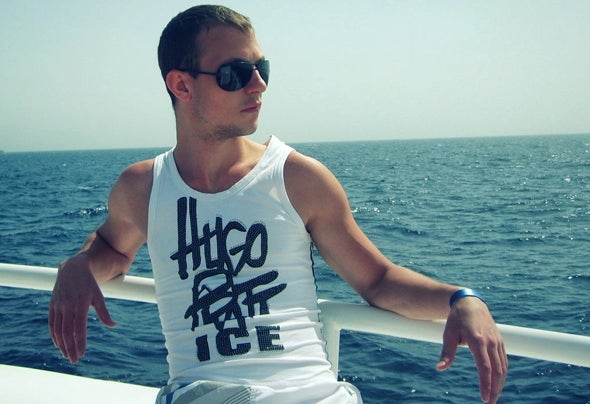 Zimin Alexander Aleksandrovich (Energy Life) Saransk, began the career in writing to electronic music in 2009. Style Progressive trance, progressive house. For me music writing is rather a hobby, than career. For these years I experimented much, in 2012 I let out 2 tracks on a label of People Revolt Record.Далее 2 tracks in 2013 and at once I received a podderka from such musicians and DJs as Tom Fall, Roman Aleksandrov DFM, Dj Skorokhodova of Mixadance, Dj Handriks, Ahmed Atasever. At present I cooperate with People Revolt Records label.