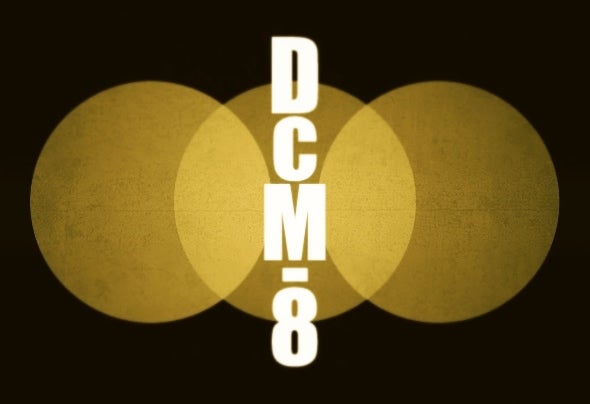 DcM-8 are Louis Gaston & Lee Kavanagh who have been working together since 1998 on various projects.Louis started DJing in the late 80s and has graced the decks at major clubs & festivals all over the globe, including both Terrace & Discoteca at We Love Space Ibiza, plus a Radio1 Essential mix and one of Annie Mac’s Best of Year mini-mixes as part of The Streetlife DJs. He’s been a notable producer since the early 90s and has remixed classic anthems such as The Thrillseekers “Syneathesia”, Three Drives “Greece 2000”, Liquid “Sweet Harmony” and CLS “Can You Feel It” to name a few, as well as producing a remake of “Ghostbusters” for Citroen’s 2009 C3 Picasso Space Box advertising campaign. His work has featured on many compilat ions including Global Underground, t he massive selling Ministry Of Sound Annual & Euphoria series, as well as uber cool Kitsune Maison.Lee has also been writing and producing music since since the early 90s under names such as Due South, Antilya, Futurecast & Replicant. He found successes during the noughties with Pod Recordings, frequently featuring in the DMC Buzz chart, getting airplay on the Radio One Essential Selection and Essential Mix plus numerous compilations. As a solo artist he has released track on Soulves Records, Sounds Of Juan and Endemic Digital. A solo album is also planned for the latter part of 2013