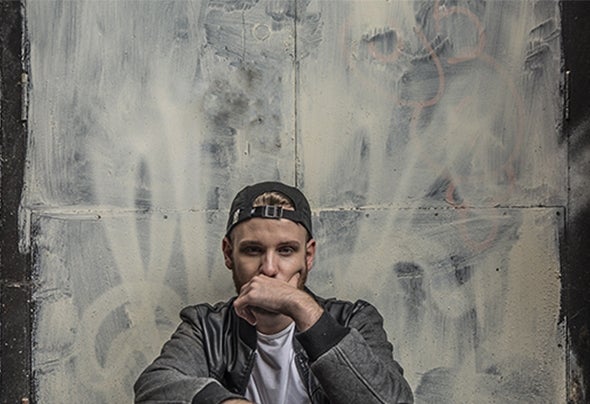 Hailing from the South-West UK, 21-year-old, Aurbs, has continued to venture further into his musical career with no limitations or restrictions for genre or style. From working behind the scenes with video game and film composition, leading to licensing to the likes of Google and Walt Disney, scoring indie short films and ghostwriting for several mainstream artists and rappers, Aurbs continues to broaden his horizons with his next creative step.With energetic performances at Glastonbury, a European tour with stops at Barcelona, Ibiza and Seté, and festivals performances across the UK, 2017 saw Aurbs joining Stanton Warriors’ imprint, Punks Music, touring as part of the Punks roster, overseeing and providing visual designs for the Punks family and other members of the UK Bass scene, and working alongside Punks management to grow the label as a whole.