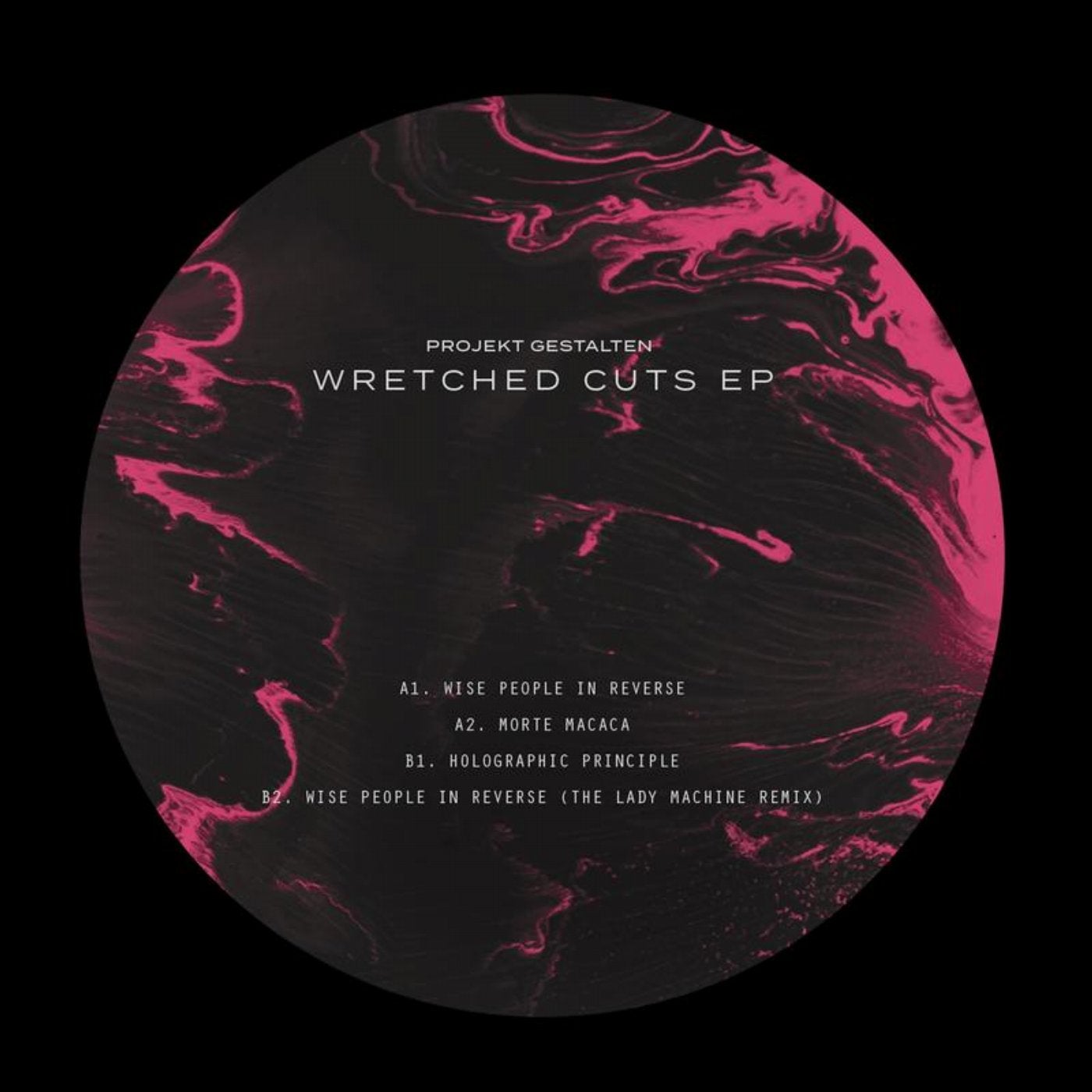 The project reflects an array of themes using as the starting point the story of Estamira and the Brazilian documentary of the same name, telling her life story. Estamira was an incredibly enlightened older woman who scattered one of the largest landfills of Rio de Janeiro for food. Not because she had to, but because she loved that place as she loved her own children and enjoyed making a living out of other peoples disposable goods. Simultaneously, while dealing with schizophrenia and abuse, she believed she was a superior spiritual being whose magical powers could control time, space, and other elements of nature.

The tracks are inspired by some of her most memorable quotes and moments that made an impact on Projekt Gestalten. Wise People In Reverse goes into a darker approach and samples Estamiras voice talking in a mysterious unknown language with an unrevealed force, using only a broken piece of a telephone that she had just found it in the trash. Morte Macaca takes a rhythmic approach towards dub techno, and Holographic Principle gets trippier and hallucinogenic with Projekt Gestaltens signature acid lines. The Lady Machines Wise People In Reverse remix takes the original theme to a driving, peak hour approach and transforms it into an effective DJ tool.

There are no more innocent people on Earth, only wise people in reverse.