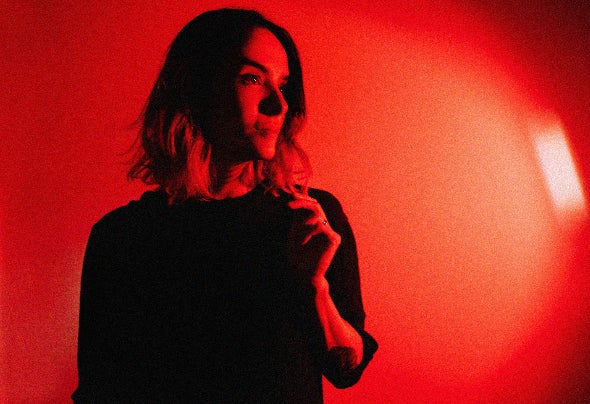 The Brazilian-born, New York City based artist has been a fixture of the city’s club scene for over a decade. Known for her ability to control a room—shifting between techno, house, electro and breaks, she is also a trained drummer and has an intuitive understanding of timing and rhythm. Her music selection has helped her land gigs in New York’s staple venues like Basement, Good Room, Elsewhere, and more; collaborating with prominent promoters and developing her own party, MILD FANTASY. In March 2020, Elle took the next step and released her first EP - Underneath - as she launched the MILD FANTASY label – a queer/non-binary techno label from Bushwick, Brooklyn.