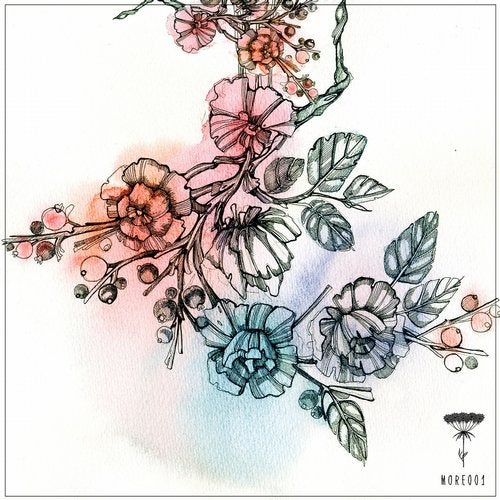 Their musical debut could not have been any better. With the very first EP from the newly established label MohreRekorder emerging from the well-known collective Wilde Mohre, a new star has seen the light of day which could not have had a more outstanding markup. The EP 'Who Are You Ready' by Kuriose Naturale does not only impress due to its well thought-out and detailed musical deepness, but also fascinates with its variety and colouration. While the original version is elegantly capturing the listener`s attention with floating and dreamy soundscapes in customary manner, the two accompanying remixes are purposely setting a different tone. Midas 104 shines out with a remix driven by warm synths and deep bass, whose slightly 80s touch can already be seen as pleasant anticipation for warmer times to come. Meanwhile, the remake by Boy Next Door is additionally delivering the perfect sound for the still colder season of the year - deep, down and dirty, exactly how we like it in the club. MohreRekorder 001 is definitely keeping its promises and is already setting the mood for future releases.

Who Are You Ready