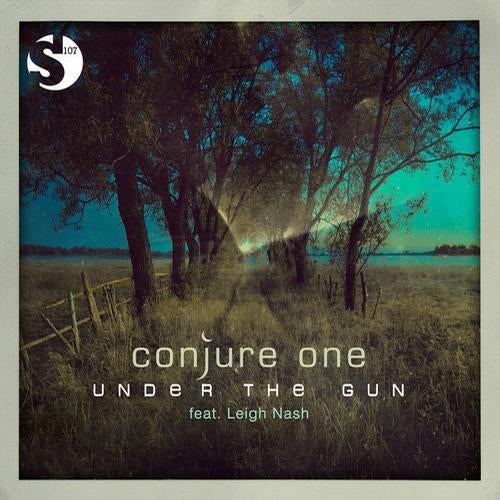 The legend of Delerium lives on in the sounds of Conjure One. Producer Rhys Fulber and singer Leigh Nash bring a new cross-over of ambient and electronic bliss. 'Under The Gun' is the perfect blend of emotions, classic quality and strong vocals.

Rhys Fulber, former member of Front Line Assembly and the legendary crossover act Delerium still hasn't lost his flow. 3 years after he's released the Conjure One album 'Exilarch', he returns with a new jewel. Together with American singer-songwriter Leigh Nash, the voice behind Delerium hits 'Innocente', 'Run For It' and lead singer of Sixpence None the Richer, he blows us away with 'Under The Gun'. That same mystic feel takes over, carrying a deep and detailed sound. Fusing ambient, pop and electronic, it's a true sensation to the ears.

For those in need of a more club-friendly version, there's the banging remix of Dutch duo Rank 1. Responsible for quite a few classics themselves, Benno de Goeij and Piet Bervoets provide an energetic, spicy remix that lures us all in.