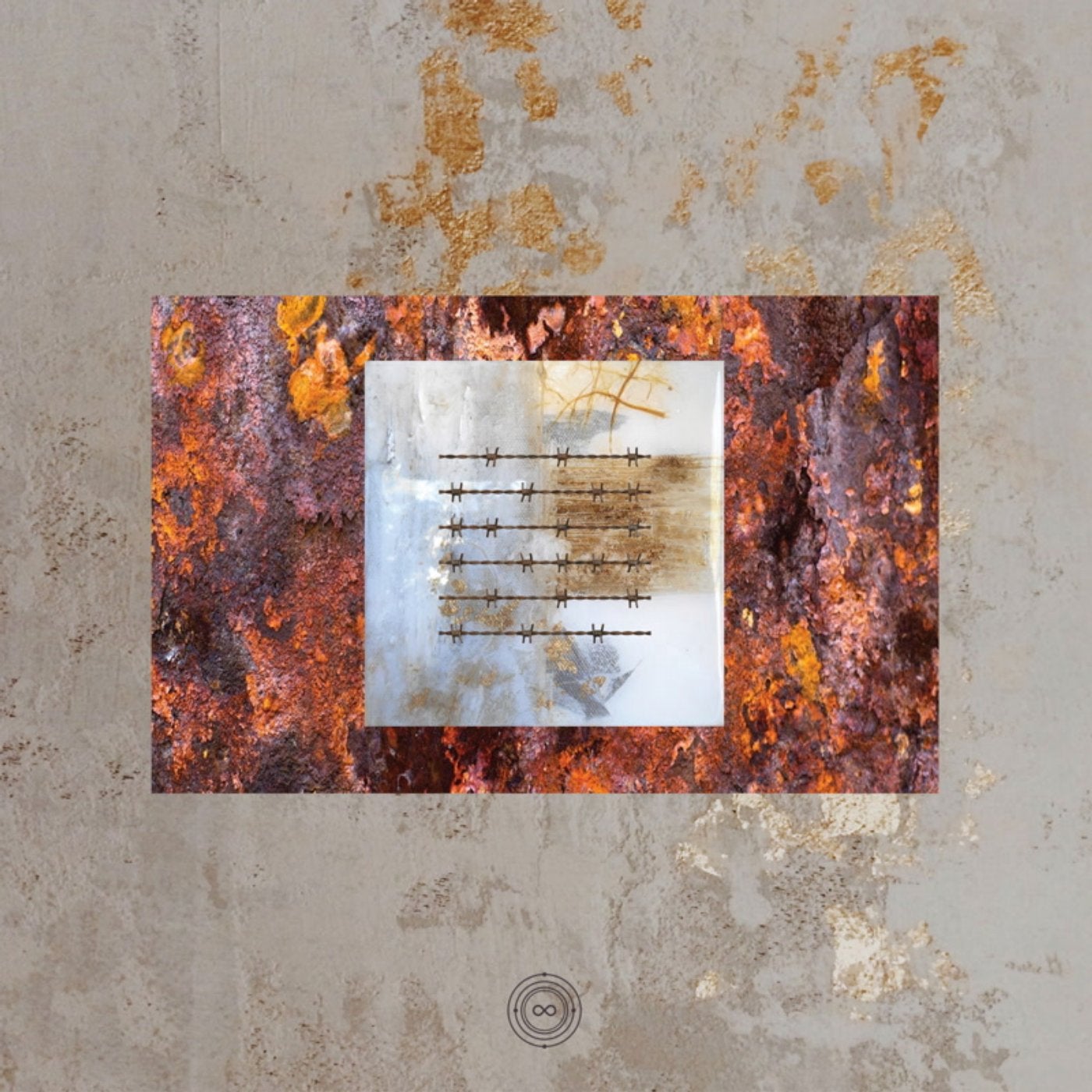 In 2018, Daniel Ruane has many peers in his penchant for disruptive art – for the past couple of years, everything from external socio-political turmoil to internal industry decrepitude has incensed the most recent incarnations of punks to storm the clubs and subject punters to rawer, colder, faster, harder, more percussive, more nuanced, more expressive, more eclectic and/or insanely more rhythmically complex electronic music. However, in the mastery of his craft, his attention to detail, and his flair for deviceful musicality, Daniel is very nearly peerless. RA seem to agree in the review of his 2017 collaborative EP "DualExercise_I". Indeed, it is very hard to compare Mr. Ruane to most other purveyors of what some have loathsomely baptized as "deconstructed club". However righteous their impetus, however liberating their form, the end result always tends to be a bit on the amateurish side, both from a production and composition standpoint. One can only reject norms so far until all you're left with is an impotent, petulant din. This isn't even remotely Danny's case, however – his production crisp and defined, his arrangements virtuous and infuriatingly clever at times... he rids the listener of every possible obstacle in keeping up with what is already extremely demanding, difficult music. In this (and in many aural nods across this, "Twitch", his Infinite Machine debut EP) he is reminiscent of the breakcore intelligentsia of the early 2000's: Venetian Snares, Xanopticon, Richard Devine, Keith Fullerton Whitman, etc. - countercultural artists who nonetheless rejected the cretinous abandon of their colleagues and endeavored to make extreme electronic music that brimmed with consideration and intentionality, in spite of its micro-edit density and textural abrasiveness.
"Abyzou" opens with a bass-driven, emotional crescendo that primes the listener for the oncoming sonic battery (pun intended). Following a brief cyberized start-stop intermission, he lets loose the drums. "Surface" is a fuzzy flight through a cloudscape of distorted textures and ethereal harmony, which ends with Daniel almost letting loose the drums. "hhllww", conversely, doesn't fuck about, and only momentarily contextualizes itself before, you guessed it, letting loose the drums! "Agiel" takes a detour into more of a real-world soundscape, its dotted pulse suggestive of quad-time dancehall and metallic, grid-quantized musique concrete. Finally, "Lapse Reflection", of course, LETS LOOSE THE FUCKING DRUMS (sounding like a black metal blast beat that has defected from acoustic possibility).