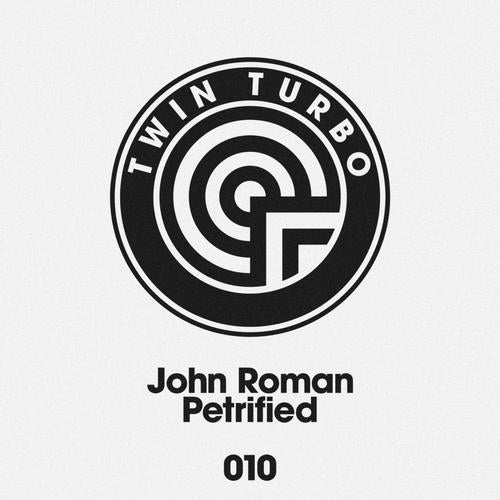 By the age of 21, John Roman's early output had earned him support from the likes of Laidback Luke, Brodinski, Riton, Roska and Sinden. He's since spent a couple of long winters at work in the studio, taking the time to develop his sound. Now, his career is set to take off with big remixes for Crookers, Harvard Bass, Modek and Proxy dropping in the coming months, as well as a 10-part free EP series called REVISIONS starting July 23rd.