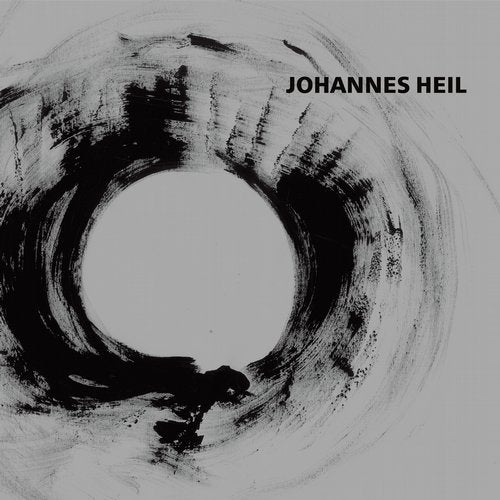 Considered a master in his trade, long-time Techno history-maker Johannes Heil returns for his second release in as many months, following up his extended dub sessions on Figure SPC with a versatile mixture of Ambient and floor-heating vibes on 'Transitions'.

After the smooth, luxurious expanses of 'Transition One' - a 5 minute Ambient exploration, Heil begins to heat things up with Transition Two. A purist, reduced jam focusing around a classic uplifting synth Theme, it merges between the atmosphere of the 90s Detroit and Berlin scenes, wrapped up with the production standards of today!

The spooky, sparsely rhythmic echoes of 'Transition Three' arrive next on our journey, with its freaking, industrial undertones. In comparison the hypnotic and submerged rave moment, 'Transition Four'. lays down a pounding bass-end topped with spiraling, paranoia inducing layers of synth bleeps and saw-waves. Early-morning, after-hours techno, not for the faint-hearted!