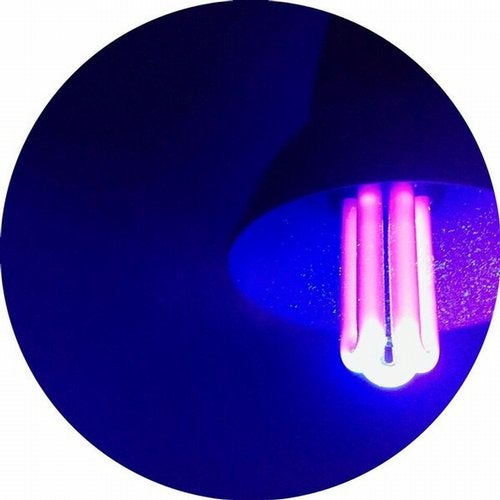 The EP consists of four original productions on vinyl ?Top Ten?, ?Latex?, ?Notion? and ?True Level,? plus on the digital a refix of ?Top Ten? from label co-owner Blackdown ?Top Ten.?. Collectively they are weighty contributions to the space emerging between techno and bass music currently being forged by labels such as Timedance, Hessle Audio, 3024 and Ilian Tape. ?And Keysound of course haha...? adds Otik. ?I've been very inspired by these labels?. ?I'm based in North East London but I'm originally from Bristol. I've been producing since the age of about 15 but didn't really get into UK dance music until the age of 18,? he adds. In recent times, Otik's released on 17 Steps, Dusky's label, DEXT Recordings, Durkle Disco, Push & Run, Tessier-Ashpool and Infinite Machine. He will also be releasing on Nous Disques later this year.