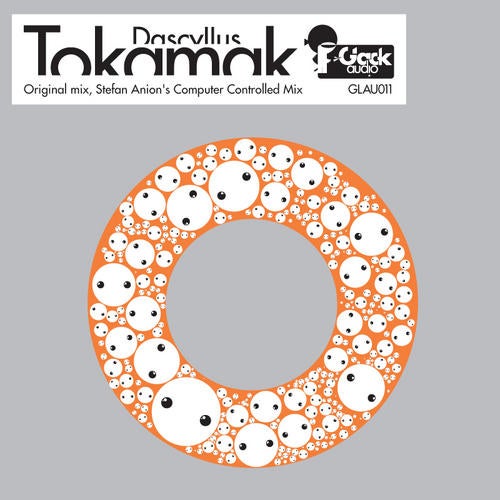 Dascyllus are south London based producers and DJs Tim Nugent and Tom Belton. Following their first studio session together in 2005, a progressive breakbeat track with plenty of nuskool leanings emerged, 'Odessa Keys'. This found its way in to the hands of Hybrid with another track, 'Floating Point', and the two were soon being dropped in Hybrid's sets everywhere from Glastonbury to the Glade festival. With Annie Nightingale providing support on her Radio 1 show, it wasn't long before Dascyllus were picked up by UK label Sinister Recordings.

Their first vinyl release 'Helical Scan', backed with 'Spectrometer' was released in September 2006, receiving support from the likes of the Plump DJs, Meat Katie and Elite Force, as well as radio support on Tayo's Kiss 100 show. This was followed up by further releases on Inaspace Recordings in 2007. Their latest single 'Tokamak' has been picked up by Glack Audio, with a remix coming from Stefan Anion. Expect to hear this winter 2009.