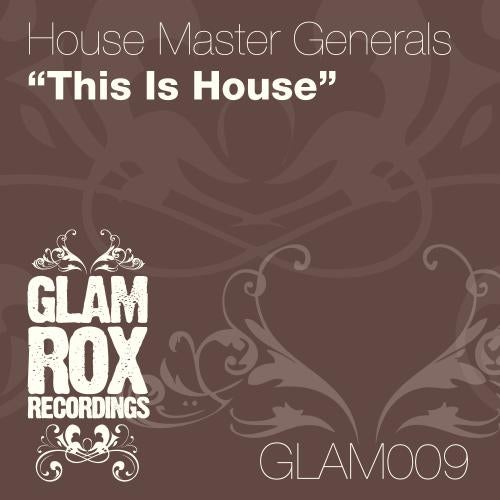 The House Master Generals are two London based producers, Tim Manning and Kevin Garvey. Both Tim and Kevin had already been producing for some years on their own, but only formed HMG in 2009. In their first year collaborating together they produced their debut signing with Glam Rox Recordings 'This Is House', which was picked up by Future Music Magazine as one of their one to watch producers.

During the making of 'This Is House', they got together with vocalist Ronie Williams, who then delivered a powerful and classic House vocal on this already big room tribal number. As DJ's, the guys behind HMG have played all over the world individually, clubs such as Ministry, Pacha, Turnmills (RIP), Egg, Cross, Area at nights such as Connected, SmartyParty, Glitteratti, Space, Kinky Malinki to name a few, they also have overseas experience playing in, Ibiza, Cyprus, and many of the Greek Islands.

Remix duty sees Russian producer Deepswell taking the track into a more underground tech house direction and he really does the trick fantastically well, with some lovely chopped up vocal techniques and rolling drums that complement the original mix.

So keep an eye on these up and coming producers as they're definitely ones to watch out for in the future!