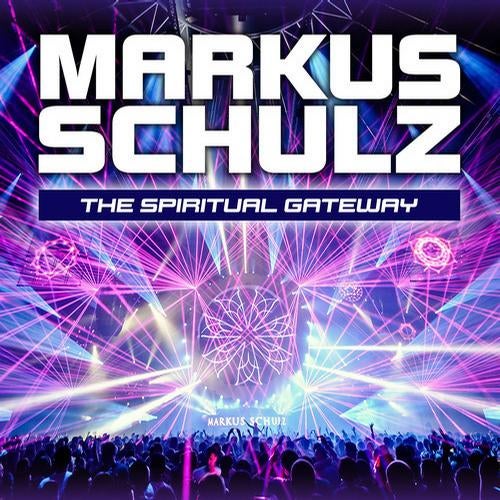 Last month, electronic music-loving masses from around the world converged on the O2 Arena in the capital of the Czech Republic to witness the blaze of sound and light that marked the first major trance event of 2013.With an esteemed history of crafting its anthems, it's once again time for Markus to release the synths and the drums roll...Alternatively known about these parts as Transmission's 2013 anthem, or 'One Night In Prague' even, 'The Spiritual Gateway' is the theme to one of middle Europe's biggest trance spectaculars.From the studio of a DJ/producer that has become all but synonymous with the Transmission events, the track follows in the grand design tradition of celebrated anthems like 'Digital Madness', 'Future Cities' and 'The New World'.'The Spiritual Gateway' bears all the hallmarks of a classic event-defining track... Punch-packing, hard-lining drums, lightning strike claps & hi-hats and thunder valley bass accelerate it down the runway.From there it lifts skywards with its ethereal, hypnotizing melodies, before the 'Spiritual Gateway's thermobaric, air-cutting synths send the track supersonic.With its 360_ everyman appeal, Markus' Original Mix has got the lot! The 'Gateway' has opened.