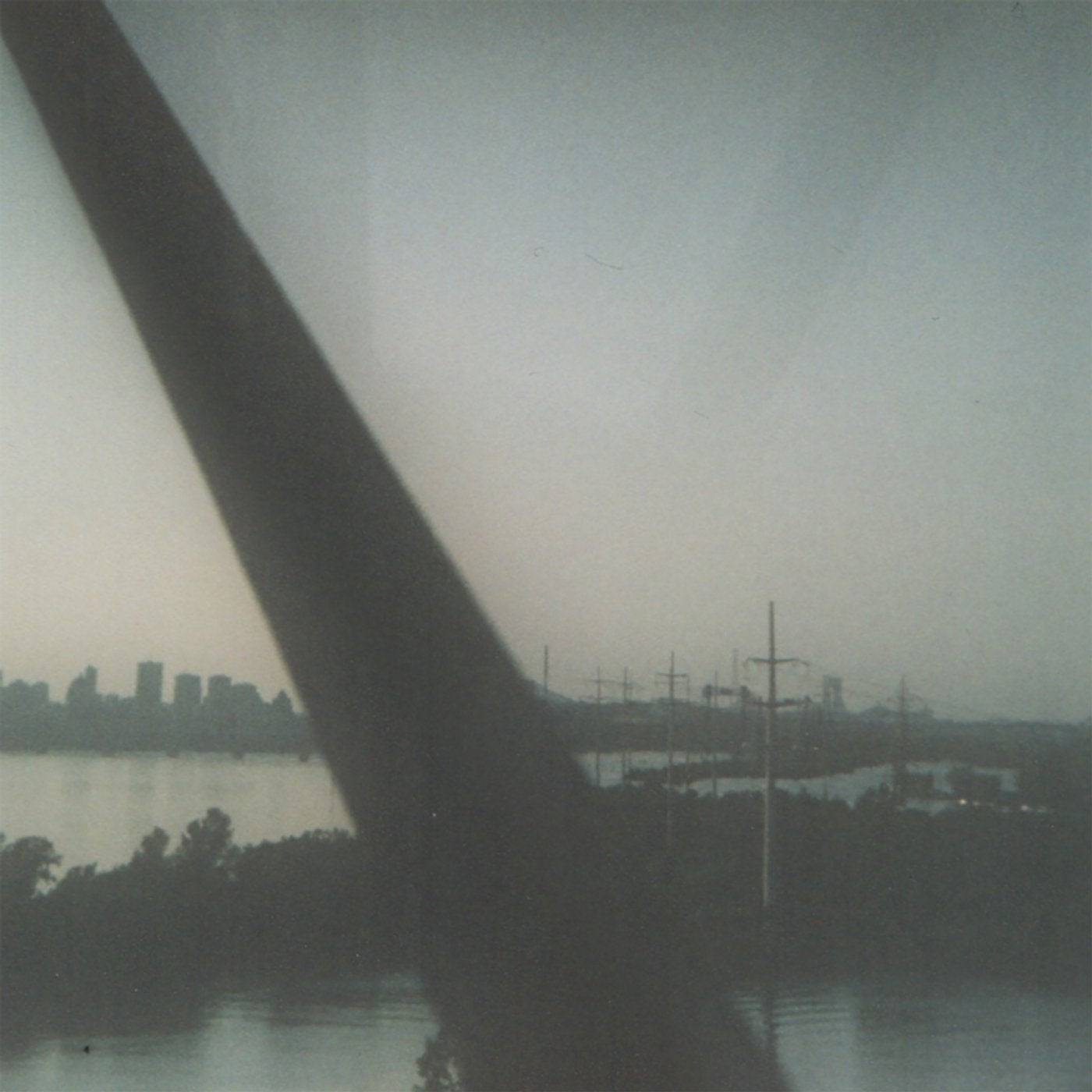 First released as a two part 12", The Furnace Series is a two-part compilation of music inspired by a special room in the Montréal apartment shared by Booma Collective from 2012-2014. When venues to throw parties became scarce, Booma used this room leading to the fire escape in the back of the apartment - known as The Furnace - as a space for small gatherings among close friends. The Furnace Series is a collection of memories of those intimate parties and impromptu jam sessions. Part one features four tracks by Booma Collective founders and friends, beginning with "Psyche" - a hypnotic, dub-techno inspired composition with oscillating, piercing sounds, evoking whistling flurries. Solpara's "Garden in the Furnace" echoes the hollowed-out concrete architecture of The Furnace itself, filling up then emptying its atmosphere with layered drum machines and ghostly voices. "CF01" is the result of feedback experimentation carefully arranged into a slow tribal jam.. Oren Ratowsky. producer of Booma Collective's first vinyl release, rounds off the B side with "Gorby", an eleven and a half minute exploration of his mastery of analog synthesizers. Following the first Installment of The Furnace Series, Solparas Thinking of Jaeta is a dark techno ode to a fictional androgynous creature who lives on the moon, haunted by earths turmoils. Sector Ys Hozvepian is a pulsing journey, inspired by the early winter mornings of Montréals Fattal. Blue Shifts In Absentia is an extract of Oren Ratowskys and Hugo Boccas debut live set in the summer of 2014. On the B side, pts untitled leads you on an entrancing tribal journey, unwinding your thoughts into dreamy pads, spiraling up as it goes. Finishing up the Furnace Series is Arabie 82s woozy, introspective Caravan.