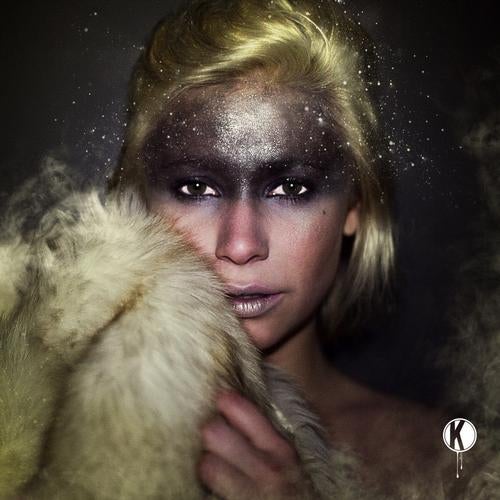 Having rallied the remnants of his mutated wolf pack, Kai Wachi is forced to abandon the forests he once called home. The Kannibalen virus has infected the animals that were his prey; Kai Wachis survival now depends on finding a cure for the plague. In the wilderness, his pack comes across Apashe, who tells them that a new group is gathering to fight the tide of infection. Together, they set out to join this force, in the hopes that they can put an end to the evil Dr. Kannibalen once and for all. The Feast is Kai Wachis second EP on Kannibalen Records. After blazing onto the scene in 2012 with his debut EP, Amnesty, and a devastating series of remixes and collaborations, the Idaho-based producer returns with another serving of hard-hitting bass anthems that all Kannibalen fans will want to sink their teeth into. The title track starts things off in typical Kai Wachi fashion, jumping from hypnotic sonic textures to ear-shattering bass drops. The second track, Down, is a certified trap banger, filled with smashing snares and piercing rave leads. Kai Wachi then goes downtempo for Zeh Club, layering catchy vocal samples over a simple, yet effective electro groove. Finally, in The Harem, Kai Wachi once again teams up with labelmate Karluv Klub to produce a scorching anthem of distorted electrotrash terror. The EP also features two impressive remixes of Zeh Club. Snails comes through with a bumping trap take on the original, bringing in booming 808s and spicing up the melody. R.O. keeps the BPM down at 110, but throws in some wonky synths that give his version a classic dubstep feel. Distributed by Label Engine - www.label-engine.com