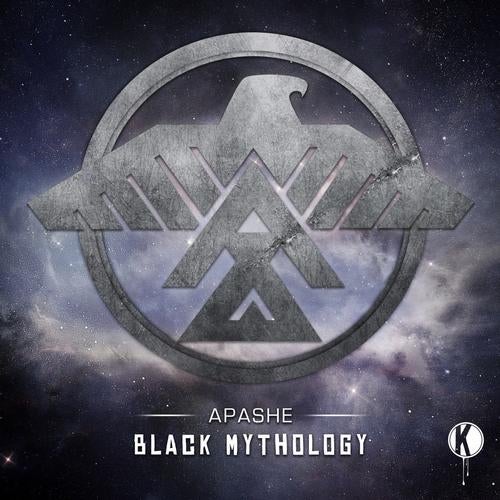 Black Mythology is the fourth EP by Apashe on Kannibalen Records. Leaving behind the funk influences of his last EP, Funky Family, Apashe has turned his synths and drums into overdrive, creating a pair of booming trap anthems that should propel him further into the upper echelons of the electronic music universe and solidify his status as the new God of Bass.

The first track of the EP, Black Gold, is the continuation of his September smash hit free release, Battle Royale. Black Gold is a stomping trap banger, filled with epic orchestral samples and anchored by an insistent, guttural vocal sample. The second track, Forsaken, is a monster collaboration between Apashe, Dabin and Kai Wachi. Conceived during a marathon studio session at Apashes studio in Montreal, it contains signature sounds from all three producers. With elements of glitch hop, trap and drumstep and featuring the vocals of Ariane Zita, Forsaken has the potential to be a huge chart-topper.