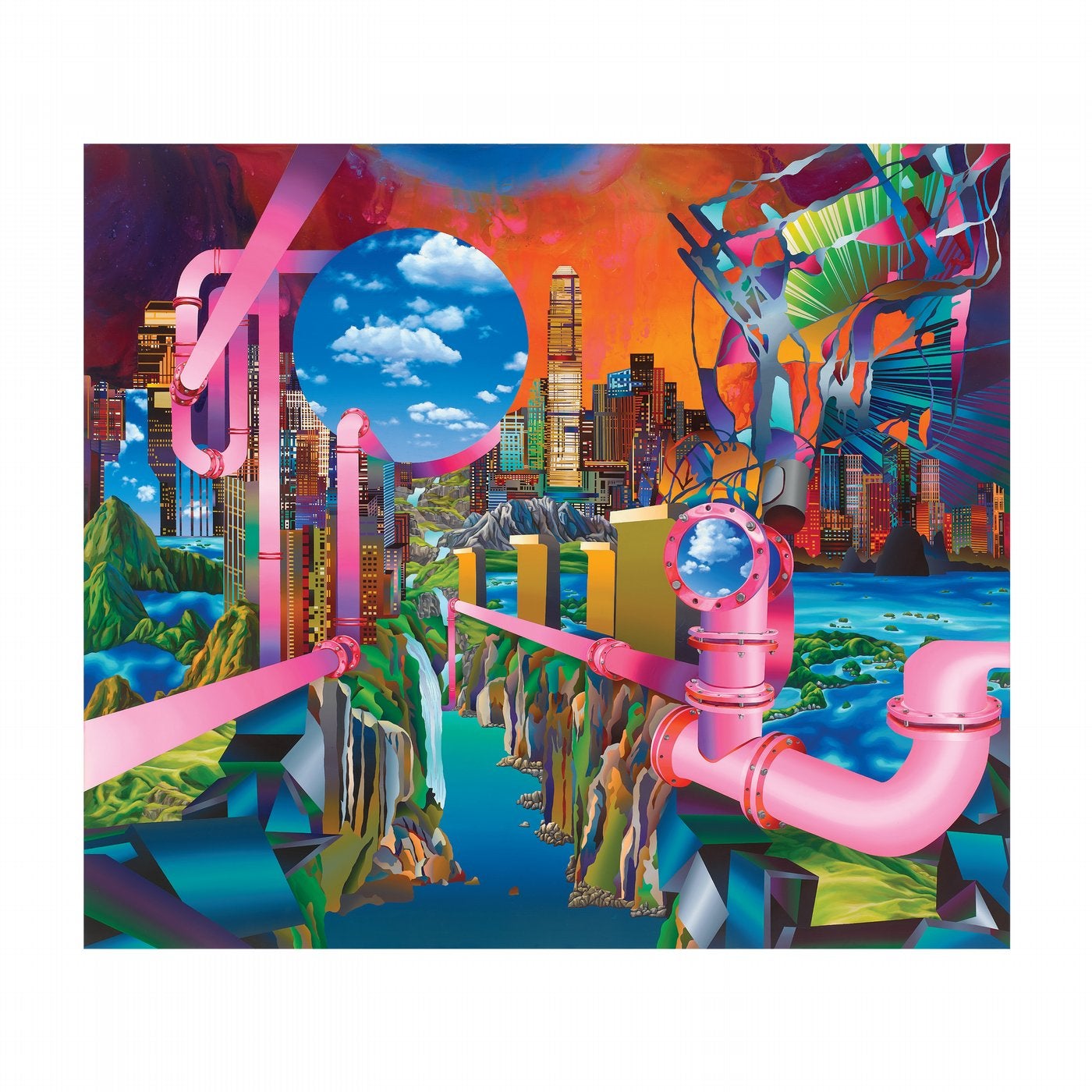 CYRK, the Belgian-German duo of Sammy Goossens and Pascal Hetzel, is giving its debut release on Vakant with three fast-paced no-holds-barred electro jams topped off with a remix by French producer Voiski.

'Superior Things', the eponymous title track, kicks off the EP with driving funk and and acid lead synths, followed by 'Heatwave', another futuristic high-tech-funker. On the flip we have 'Chappers Said So', a sublime homage to classic Detroit electro and last but definitely not least Voiski's remix of the latter, an immersive and trance-inducing techno re-work for you to get lost in.