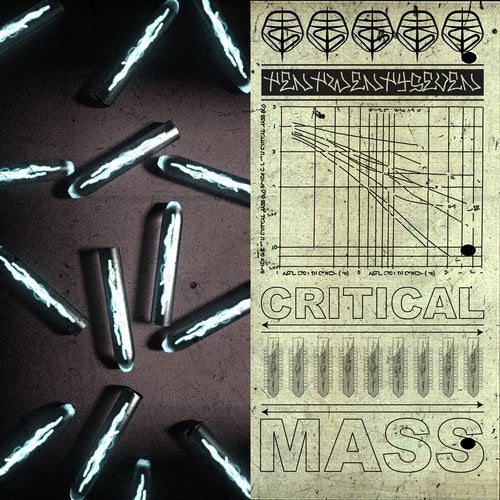 A true student of musical composition and savoir-fair tribute, TenTwentySeven also known as Ivan Garcia from San Gabriel Valley CA has long remained under the mysterious veil of his robust and dynamic work. Well known in the underground scene, he has molded his career utilizing a variety of musical influences such as club, dembow, reggaeton & dancehall as a foundation to create his own unique brand of incisive sounds. His quirky approach and astute sound design is distinctive and continues to ripple throughout the digital and club planes throughout the globe. After several official releases, radio features & mounting co-signs from the likes of Fade To Mind's Kingdom, NLV boss Nina Las Vegas to name a few, TenTwentySeven remains steadfast and ready to head into the next chapter of his career with a fresh and gripping approach to club music. His "Critical Mass" Mixtape will show you his multi faceted array of sounds that can rock any type of dance.