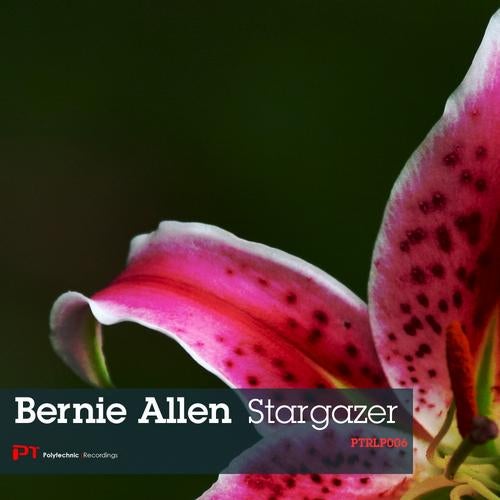 Abyssal is a nice dark, warm, oozing Progressive House track. Great warm-up material. Keeping in the warm, oozing mood of Abyssal, Anja, brings up the energy level. Definitely heading towards mid-set ground. Fingerprints and Glances is a wonderfully rich, thick Progressive House ditty with Progressive Trance elements running through it. Like a well laid out set Bernie Allen is telling a story with the Stargazer album and Fingerprints and Glances is a brilliant third chapter. Groove Obscenity is a straight up Progressive track that continues the flow of the entire album perfect. Really, really nice late-night fodder. Kingsway Ave is a killer chuggin Progressive House that shake any late-night floor to it's core. A low-slung melodic track that blends Progressive House and Progressive Trance seamlessly. Whoa-ho-ho! Whats this??!! With Shuttle Craft Bernie pulls no punches and just slams us with a full on old skool GOA Trance track (albeit a few BPM slower than modern GOA), NICE! To me Shuttle Craft is totally reminiscent of releases on Flying Rhino or Tonkin back in the day. Slow Return is a Progressive House jaunt just keeps building on the albums momentum. Great early peak-time track. Title track, Stargazer, gets a bit gritty and dirty. Bernie finally puts both feet over the line between Progressive House and Progressive Trance he's been toeing for the better part of the album and heads into Progressive Trance territory with this one. With Telepathy, Bernie stays in the Progressive Trance vein and takes a bit more ethereal than before. Like each track before, he just continues to build on the momentum of the album. Transient Lifestyle wraps up the album in a whopping Progressive Trance way. Bernie really wraps the album up nicely here. Strong peak-time placement.