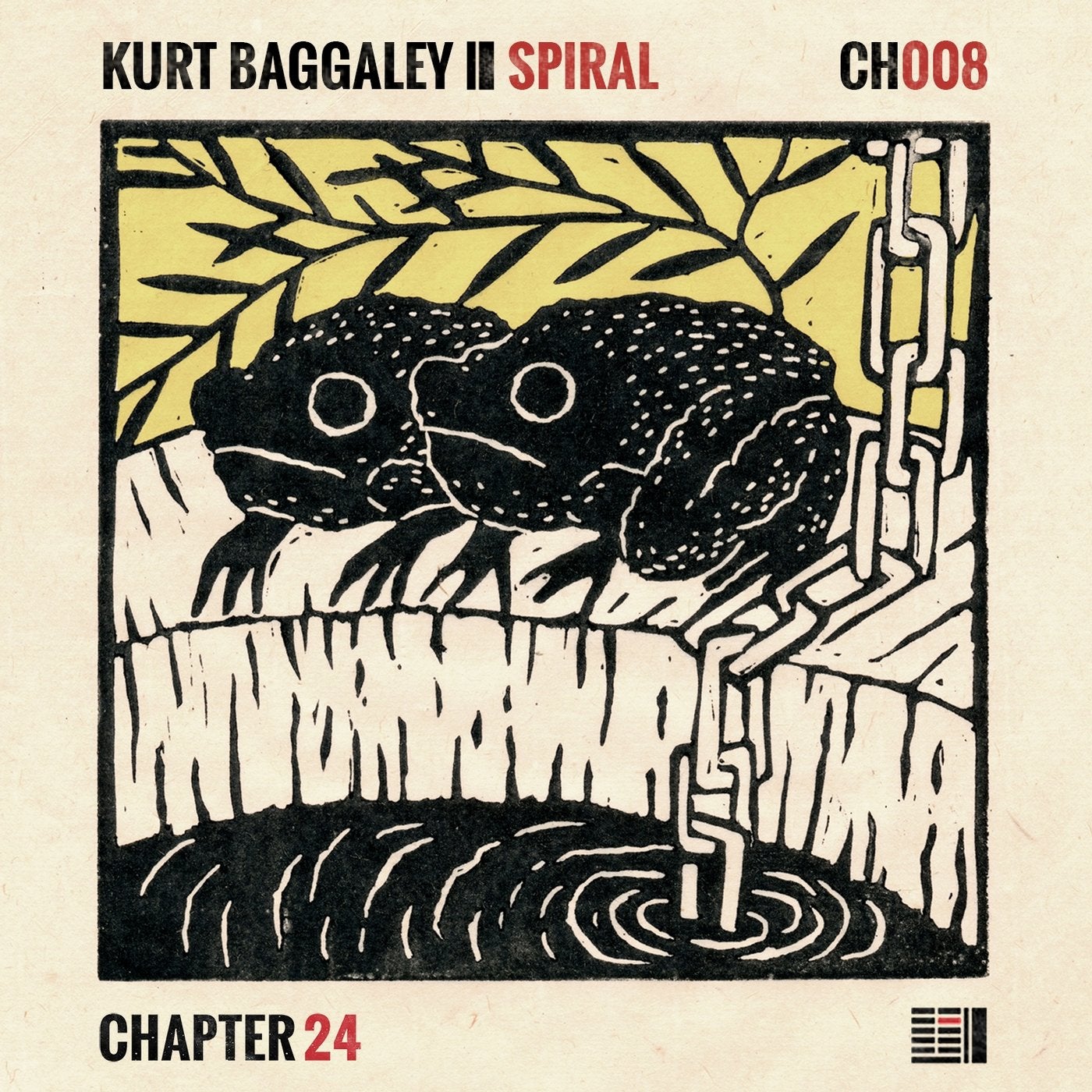 Chapter 8. History never repeats itself: for progress and thought moves not in circles, but in spirals.

An artist who lives and breathes electronic music culture, Kurt Baggaley has evolved his productions into a unique and personal sound since his early days as the Electro artist Scape One. Taking in influences from early 80's Chicago House, Detroit Techno and New York Club, with a fusion of Italo Disco, Euro Synth and Electro, his huge Former Self EP on SoHaSo in Spring 2015 was met with widespread acclaim. Supported by the likes of Michael Mayer, Dixon and Petar Dundov, it was followed up with an album on Abstract Theory a few months later.

With the Spiral EP, Kurt brings more of his mesmerising and arpeggio-laden electronica to the table. Spiral{Original Mix} relentlessly interweaves layers of analogue synths and drum machines into a unique and compelling whole. Meanwhile, Spiral {Staircase Mix} is dancefloor ready, losing none of the hypnotic edge of the original whilst being deeper, darker and techno-tinged. The spiral winds its course.

THe WHite SHadow (FR) (aka Anthony Godwin) is next up. He delivers a typically intricate and electrifying Edition that sees him capitalise on the success of his Goodbye EP for Chapter 24, leaving us tingling for more.

Finally, the label welcomes Nhar. An electronic music staple with Kompakt, he has released as far and wide as Mobilee, Correspondant and Boxer Recordings. Adding his own French vocals, he deploys his talents to take things into low slung, menacing and sexy territory.

Emanating from a central point, continuously increasing and receding. Hypnotic and never ending let s ride this spiral to the end!