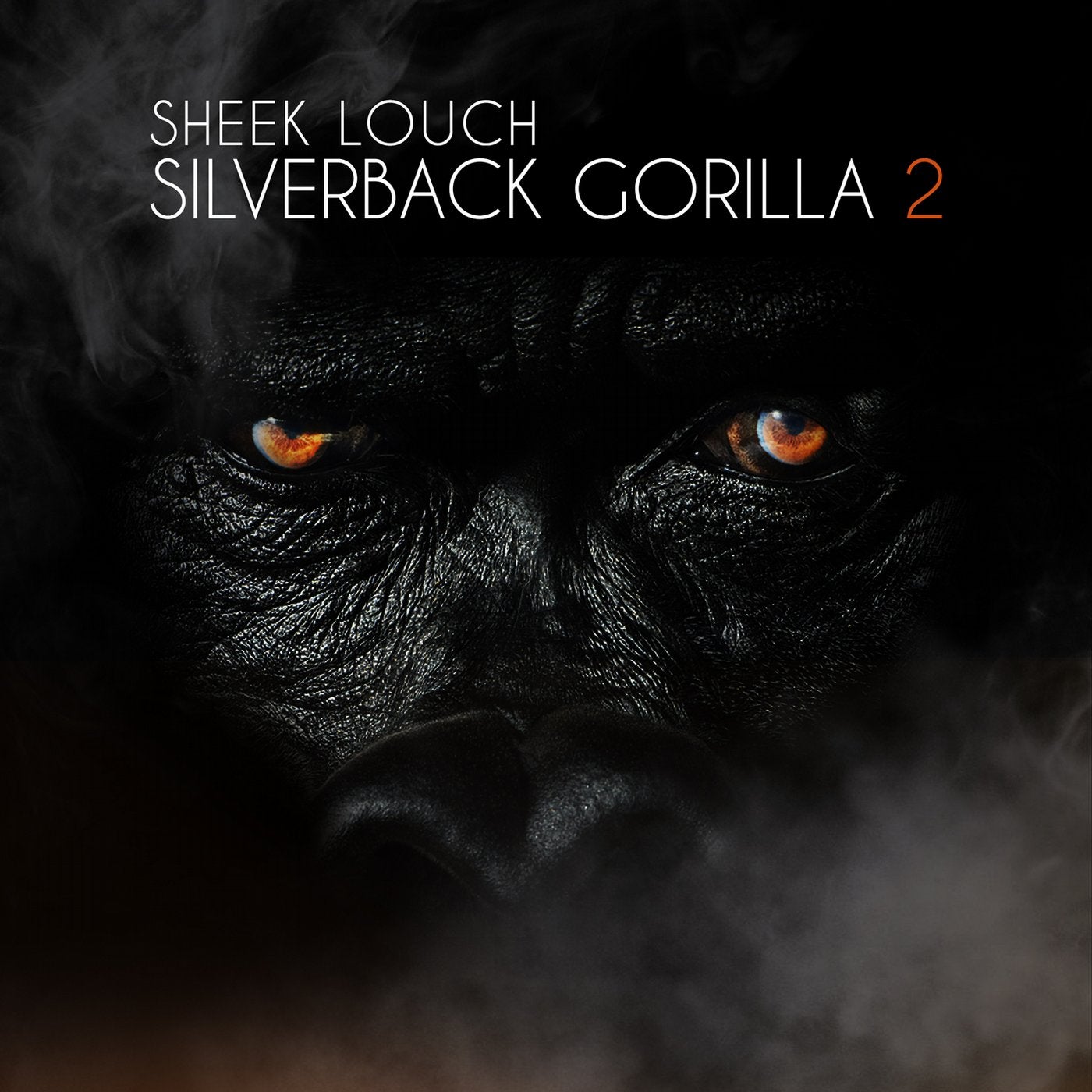 Yonkers, NY native Sean D. Jacobs, better known as Sheek Louch, has been a significant presence in the rap game for decades. Sheek started rhyming at a young age under the influence of friend Jadakiss, and along with Styles P, the three went on to form The LOX. After being 'discovered' by the Queen of Hip-Hop Soul, Mary J. Blige, the trio went on to sign with Sean Combs Bad Boy Records where they released their 1998 platinum record, "Money, Power, & Respect", (#3 Billboard 200). After contributing to hits like "It's All About The Benjamins", the group later parted ways with Bad Boy and went on to release 2000s We Are The Streets (#2 Rap/#5 Billboard 200) through DMXs Ruff Ryders Records. The trio also appeared on numerous hits including Mase's "24 Hrs. to Live", and Mariah Carey's "Honey". With his Lox Partners, Sheek eventually began working on D-Block records a label founded by three rappers with its own studio and its own agenda.

Not one to ever stop touring or recording, Sheek Louch has 5 solo albums under his belt including 2008's critically acclaimed "Silverback Gorilla" (#5 Rap) (Koch) and 2010's "Donnie G: Don Gorilla" (Def Jam) (#2 Rap).

"Silverback Gorilla 2" will be Sheeks first album via Tommy Boy Entertainment (Ghostface Killah, Method Man) in stores worldwide on December 4th. The album features the grit and grime that Sheek and Lox fans know and love and features verses from friends and touring cohorts Jadakiss, Styles P, Ghostface Killah, Fabolous, Pusha T, Swizz Beatz, A$AP Ferg and Raheem DeVaughn. In addition to recent performances at the 2015 BET Awards in honor of Bad Boys 20th Anniversary, Radio City Music Hall with The LOX, Hot 97 Summer Jams, Sheek Louch and Ghostface Killah will be on tour throughout the winter and he will be touring Europe with The LOX in December.