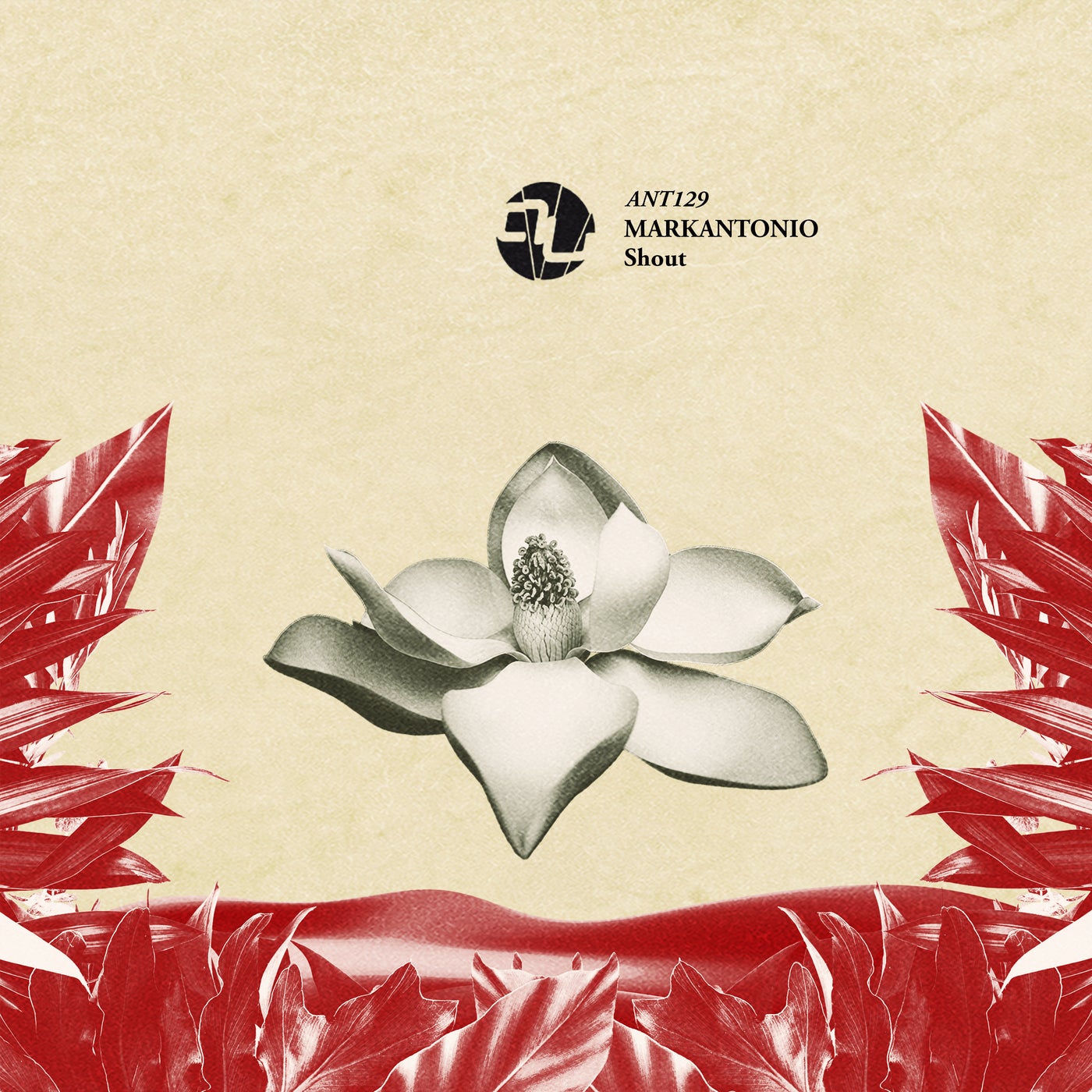 Hype
Markantonio returns to his label AnalyticTrail with a two-track techno release infused with dark atmosphere and swelling intensity.One of Italys most iconic artists, Markantonio inspired a generation when he helped put the Naples techno scene on the map over two decades ago. In addition to playing DJ sets at clubs and festivals all over the world, he has also released music on many of the most influential record labels.Recently he has featured on imprints such as Paco Osunas Mindshake, Spartaque's Codex and Ramon Tapia's Say What?, but he also has many classic tracks on labels ranging from Adam Beyer's Drumcode to UMEK's 1605.This time he is back on his own label AnalyticTrail, which has been a regular outlet for Markantonio along with releasing music from other artists including Joseph Capriati, Wehbba and Luigi Madonna.Shout opens the release with its rolling bassline and suspense building pads, while the pounding kick drum and rattling hi-hats provide a driving energy. Second on the EP comes the trippy melody of The Light", which has a subtle euphoria underpinned by hard-hitting percussion.