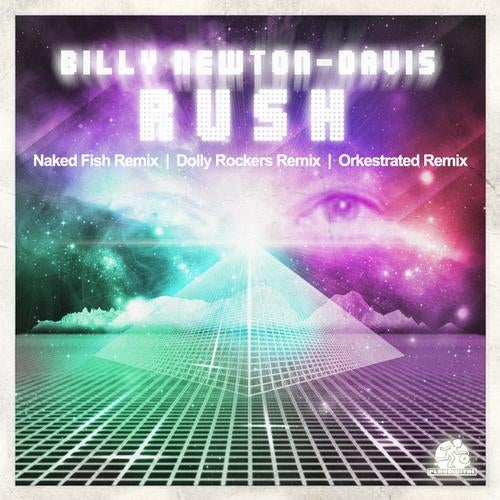 Billy Newton-Davis is the winner of the 2008 Juno Award for 'Best Dance Recording' - 'All You Ever Want' Billy Newton Davis vs. deadmau5, on Play Records. Billy's other classic dance tracks - 'Are My Dreams' & 'I like the Music', produced by deadmau5, have been played internationally and continue to be in feature rotation on 103.9 Proud FM Toronto and BBC Radio 1. Billy recently completed work on his solo electronic album: released in early 2012. The 2xLP features twenty-one hot electro and progressive dance tracks for Play Records with assorted DJs and producers from around the world including deadmau5, SpekrFreks, David Jones, Manuel De La Mare, SPL, Adam K, Calvertron, and Per Hammar.