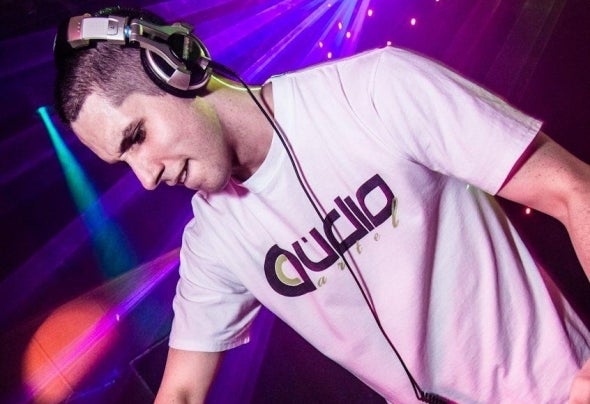 Jordan "illikon" Robinson (half of the "Subdivide" production duo) has music coursing through his veins. He is the result of several generations of professional musicians, and having been raised around musicians and bands of every variety. He began teaching himself to spin records at the tender age of 12 years old, quickly showing aptitude for mixing and production. After studying Audio Engineering and Production in college, he quickly set out make his mark on electronic music like so many he had admired before.In 2009 he was picked up by the first label he sent a demo, Play Records. The very same label on which Deadmau5 was discovered and began his career. Melleefresh (CEO of Play Records) was infatuated with his sound and quickly released his 4 track EP entitled "Get Jack'd" which cont ained t he hit "Digit ail Bounce" hammered by Toronto's Spydabrown, also to be included in his Electro House compilation "Dirt Hott vol. 2", and South Africa's Mark Stent and many others.His sophomore release "Circus Jack" received critical acclaim and was supported by the likes of Kelevra, Mark Stent, Peter Booth, several radio shows and many other larger than life DJs, also to be featured on "Best of Electro vol.1" and several other compilations. Subsequently releasing a remix of Deadmau5' "Sex Slave", he became in high demand for his unexpected remixes and production prowess.Now fast forward to 2012: managing a record label, Subdivide has blown up after 1 release, his organicly inspired project 'Axion" is receiving critial acclaim, there is no slowing down in sight.Always a showman, and still finding time to produce despite a hectic gig schedule. His DJ sets have become legendary, skillfully mixed and tricky, unreleased bootlegs, mashups and countless bombs dropped onto dirty, sweaty dance floors.