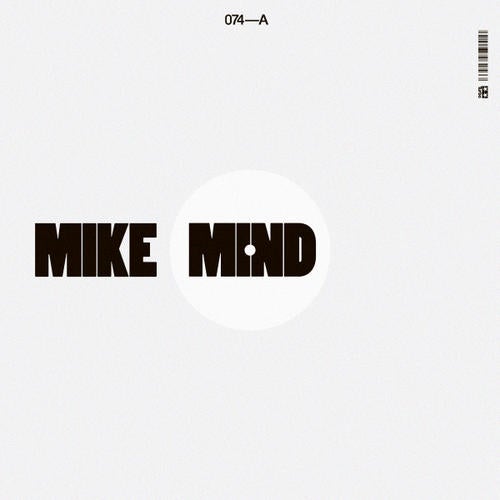 Mike Mind’s only previous release, 'Acid Machine,' has been Tiga's most played record since it was made. A full-time Turbo employee, he’s spent the past few years getting his brain around making techno, and continues to impress us with his output. His debut EP, “Resonate”, is something of a departure for our label, and one we’re very proud of. It's amazing to have this kind of music coming directly out of Turbo HQ; it nails a sound that we've always tried to cultivate. Minimal without being boring, trippy without being predictable, unafraid of melody,  and with just enough analog imperfection and warmth to it.  All three of the remixers we chose represent different sounds in techno that have influenced Mike's sound.  1: Scandi Acid Kebacid is the production alias for Turbo all-stars Jesper Dahlbäck and Jori Hulkkonen. Their previous releases on Jesper's defunct BLANK LTD are some of the best acid tracks of the decade. This is a monster that ought to keep all the die-hard Turbo fans happy.  2: Sophisticated Italian Groove* Giorgio Gigli is an Italian minimal-trance maestro, an incredibly modern renaissance man who is also a trained sommelier.** He's rising in the ranks and catching up in profile to his occasional production partner, Donato Dozzy. Hopefully we'll have more of his tracks on Turbo soon. 3: M_n_m_l Hobo is a fellow canadian best known for his excellent work on M_nus. Rumor has it, he borrowed Richie's quad-macro template file to finish the final version of this remix... whatever he did, his second effort came up huge, this mix is excellent. All this is wrapped up on two separate, stunningly designed 12"s that are out November 23. Enjoy! Thomas Von Party  * I have to include the word GROOVE in every Turbo onesheet I write, it's either that or washing my hands constantly. ** True! Go to turborecordings.com/sommelier to see Giorgio's chart pairing ten tracks with wines.