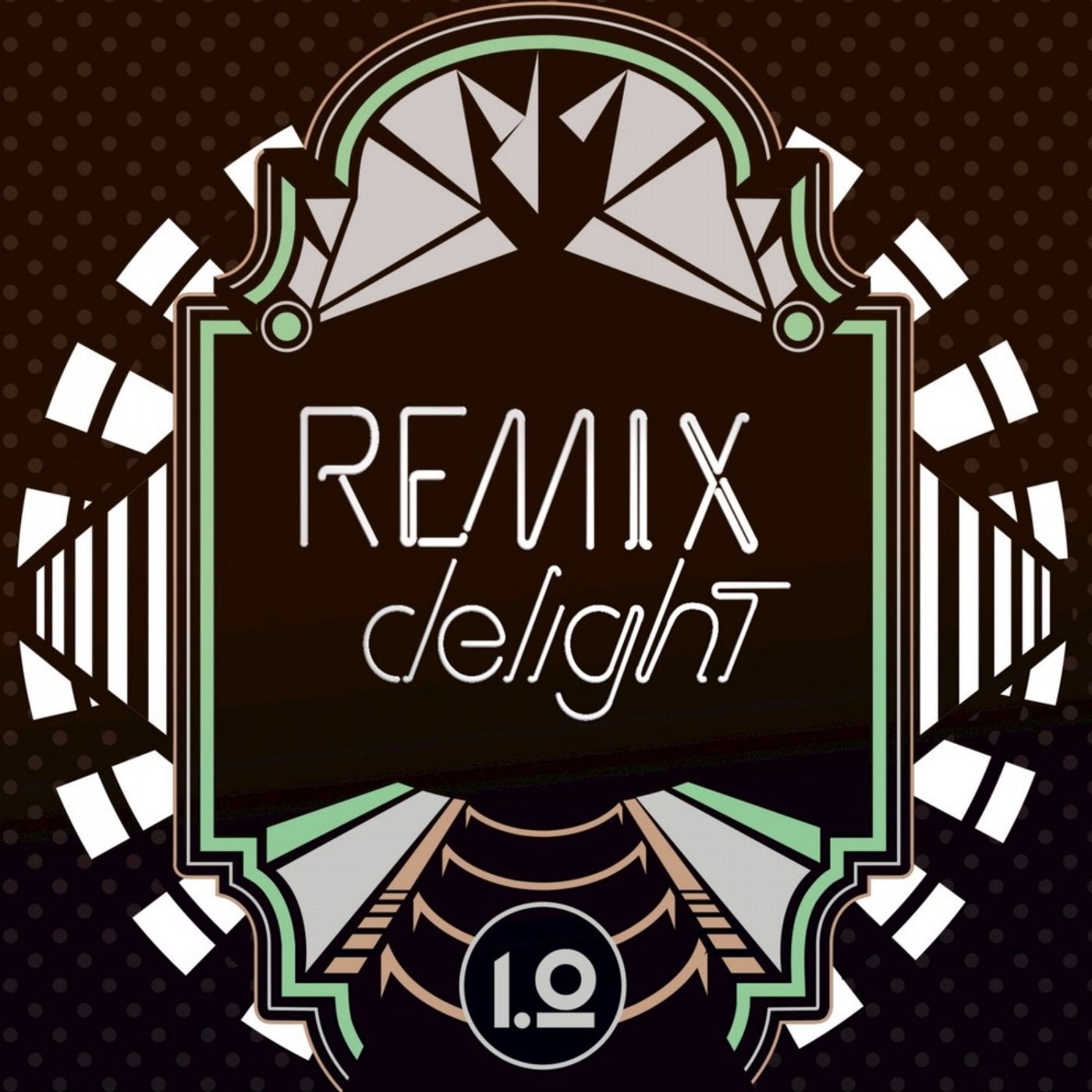 Remix Delight Compilation series is all about the celebration of the remix and on this compilation you'll hear a variety of club friendly remixes that attempt to deconstruct and at times, reenergise the electro-swing originals using the latest technology both in the digital and analogue realms. Future musical styles in the series will include reggae, soul and funk, amongst others.
The art of remixing has its origins in late 60s to early seventies Jamaican dancehall culture, where ska, reggae, or rocksteady tunes were deconstructed and rebuilt specifically for Jamaican sound system parties. Sometimes vocals were dropped, other times the best hook was looped and repeated with echo, reverb, and delay effects added. It made for a wonderful, hypnotic listening experience and the idea of the remix quickly spread like wildfire across the world. It was taken up in Europe by bands such as Krautrock legends Neu! and in dub, disco, and hip hop cultures in the Bronx in the mid-seventies. There's no doubt that the remix helped create Hip Hop with DJs such as Grandmaster Flash and Kool Herc mixing the likes of Krafwerk and Gary Numan into their heavy, sampled funk beats.
And what makes for a good remix? Well it depends on what you're after. Some remixes are commissioned because the artist specifically wants something to light up the dance floor, or because they're seeking something radically different and cutting edge from the original, and others because they're looking for a more chilled or thoughtful listening experience. Every one of these approaches is valid, and there have been plenty of examples of the remix actually being better than the original!