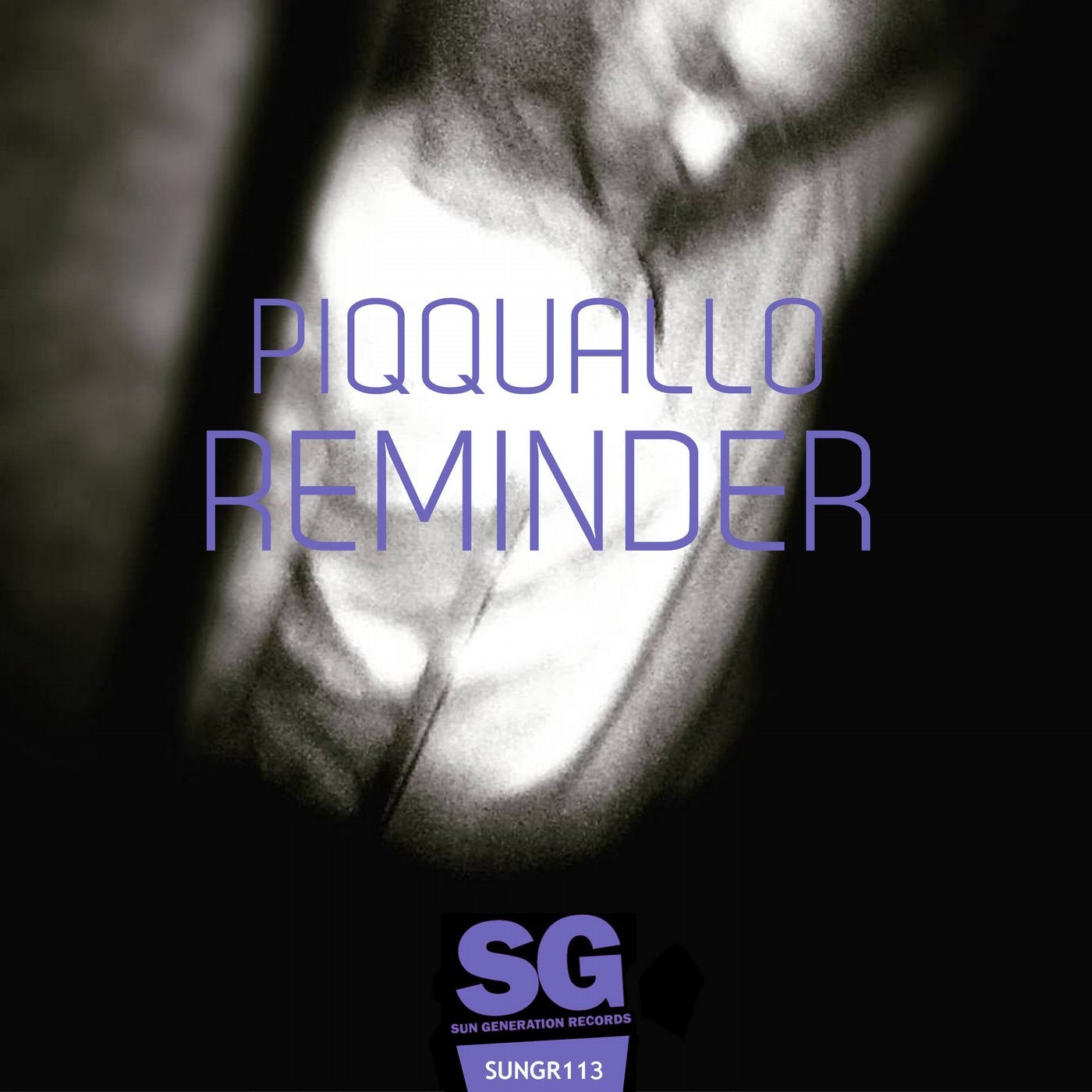 Reminder is a tune by the producer PIQQUALLO from Florence aka Piercarlo Giachetti, conceived in spring/summer 2018.
Nothing is destroyed, so the sounds of Reminder seem to follow the transmutation of being a person
'humanized electronics', as he defines them - in the various elemental states: from a solid earthly base, given by dark sounds,
in which the rhythm of time does not allow itself to be guessed but softly it is forgotten in its constant pulsation
which becomes a welcoming uterus, suspended in liquid sounds, the flow of blood becomes air, 'chillout' coloured to breathe emotions never excessive,
to end up in the 'dance' fire, the spirit, which burns superfluous memories; there remains only a Reminder, that is: remember every now and then to think outside the box, perhaps listening to these tracks.It is up to the listener, whose fantasy leaves space for the album through delicate experimentation, to decide if and how to dissolve or recompose at the end of the journey.