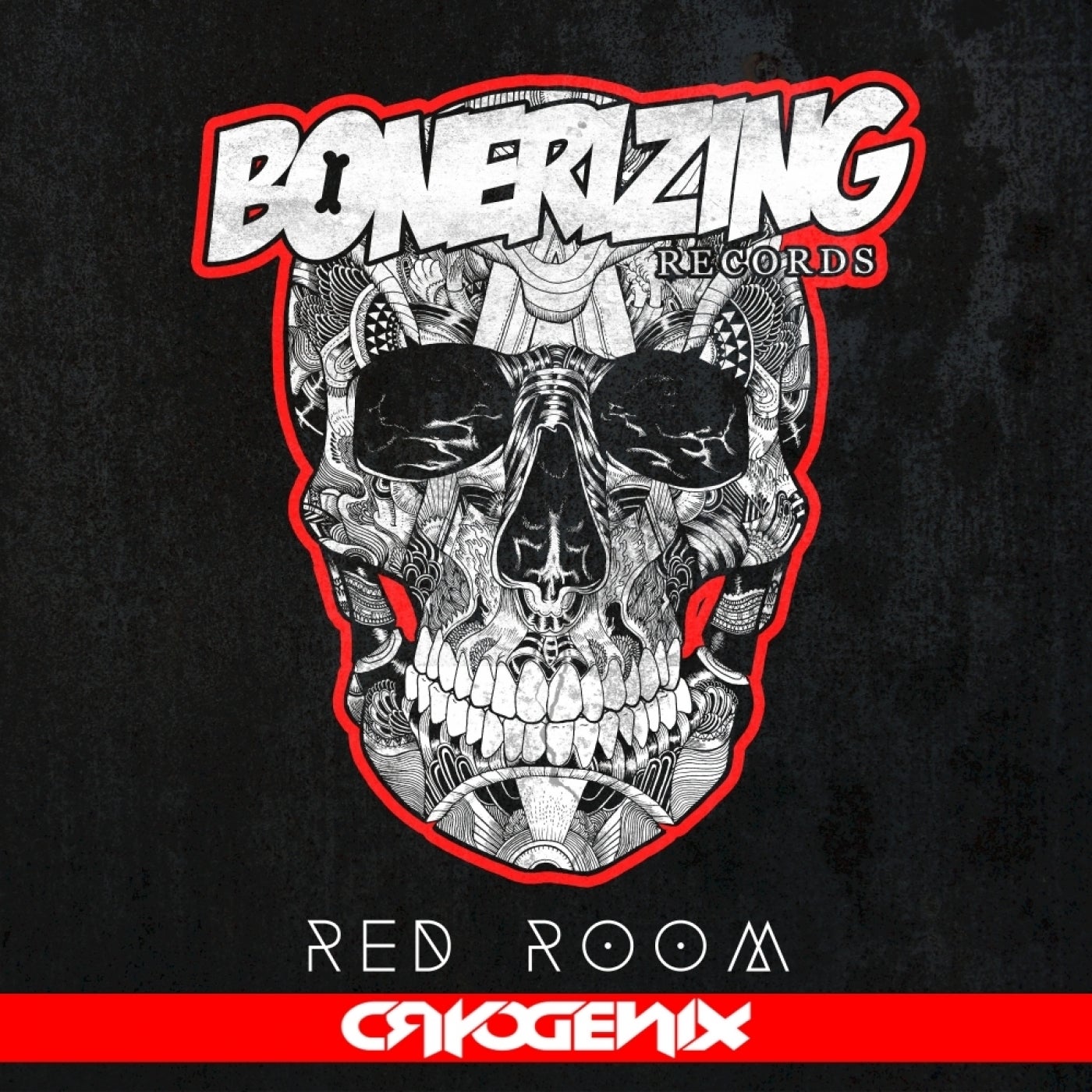 Among Cryogenix first works We Rock and Fire Like This released on Spinnin Records, with it's multitude of sampled acustic drums roll and the awesome addictive kids voice samples was immediately appreciated like something original achieving positive feedbacks from many of the most important Djs & Producers of the international dance music scene all over the world. Both the original mix and the Daddys Groove Re-Beats was played in the Djs sets and shows of big names such as Swedish House Mafia, Pete Tong, Afrojack, Sander Van Doorn, Nicky Romero, Hardwell, Dada Life, Knife Party, Congorock, Tiesto, Chuckie, & David Guetta. Soon after the great success of "Fire Like This", they released Vertigo in collaboration with Daddys Groove on Jack Back Records, David Guetta's label reaching the #4 on the Top 100 of Beatports Chart and being supported by Michael Woods, Dimitri Vegas & Like Mike, Benny Benassi, and many other big name, but its with Tilt that they climbed the chart, reaching #1 in a few days, in the Electro House Chart on Beatport. After all their success Cryogenix is now back with yet another banging' tune called 'Red Room' on Bonerizing Records.