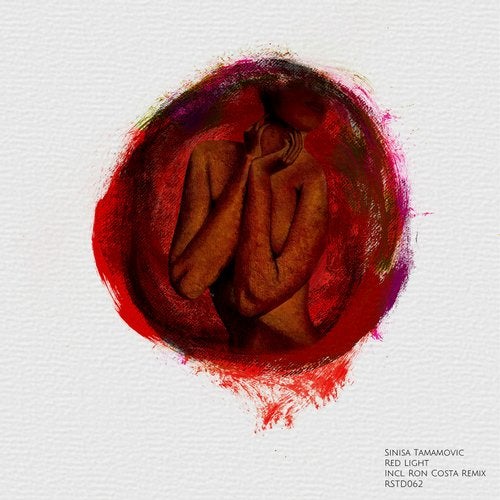 After a couple of very successful years of touring around the globe and releasing his music on the best record labels in the industry such as Dubfire's Sci+Tec, Paco Osuna's Mindshake and Richie Hawtin's Plus 8, Bosnian knob-twiddler Sinisa Tamamovic is now making his debut appearance on Rusted Records, landing with a smashing techno record called Red Light. The uniqueness of this individual is very recognizable when hearing him play live DJ sets. Sinisa runs his own imprint, Night Light Records alongside his best friend, partner in crime and Rusted artist as well, Mladen Tomic.

To make this release even more exciting, we welcome on board for the first time and definitely not the last, the extremely talented Ron Costa, who fires over a ridiculously good remix for Red Light. France's prodigy is definitely responsible for some big original techno hits such as Gez Uri, Yurs - both released on his record label Potobolo, as well as remixes which stayed forever on the charts - Squirt (Great Stuff) , Hot Sex Scene (Take Away), Around The Bane (Noir) just to name a few. Ready to party?