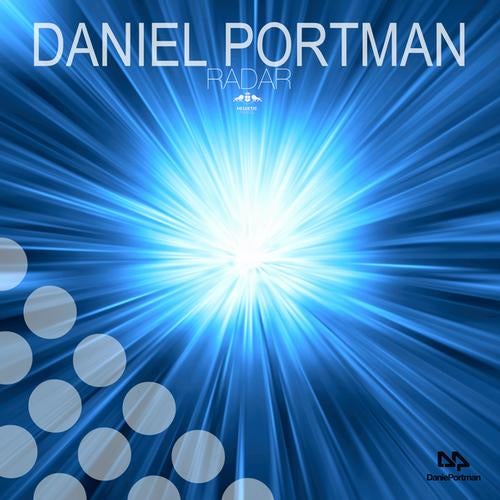 After a short break from releases during the European summer, DANIEL PORTMAN gets back on Unreleased Digital with a new 3 track EP, named RADAR.
It was hard to pick a title on this package as we think all 3 tracks offer great potential to make it big out on the dancefloors. Finally in cooperation with Daniel Portman we picked RADAR to be the title track. A progressive house anthem that can be played in peak hour mixsets as well as in a late night or afterparty set. A dark driven beat and bass section builds the basic of the track, some analogue pads sweep up from time to time, leading in an euphoric pre-drop that crashes down to a spherical breakdown part with some pitch shifted vocals on top. Finally, after a short acid intermezzo, the track goes on to a huge and unexpected drop.
Second track on the EP is called YOU'RE NOT ALONE. Some minimal elements surround this track. 808 toms and distorted percussions build the melodies and add on's, first only played as random single notes, but in the breakdowns filtering up as a sing along full melody that will get stuck in your heads like glue instantly. It's late, it's dark and you're not alone!
SOMETHING IN THE AIR is another master piece that is maybe the most typical Daniel Portman track, that everybody expects from him on this EP. Swinging hi-hat pattern, a punchy kickdrum hammering through and some staccative synth stabs that get the track rolling. The breakdown holds a hypnotic melody that even makes it all go round when it drops after with some deep synth shots and gated vocal glitches.
iTunes version exclusively contains radio edits of RADAR and YOU'RE NOT ALONE and an instrumental version of RADAR.
http://www.facebook.com/UnreleasedDigital