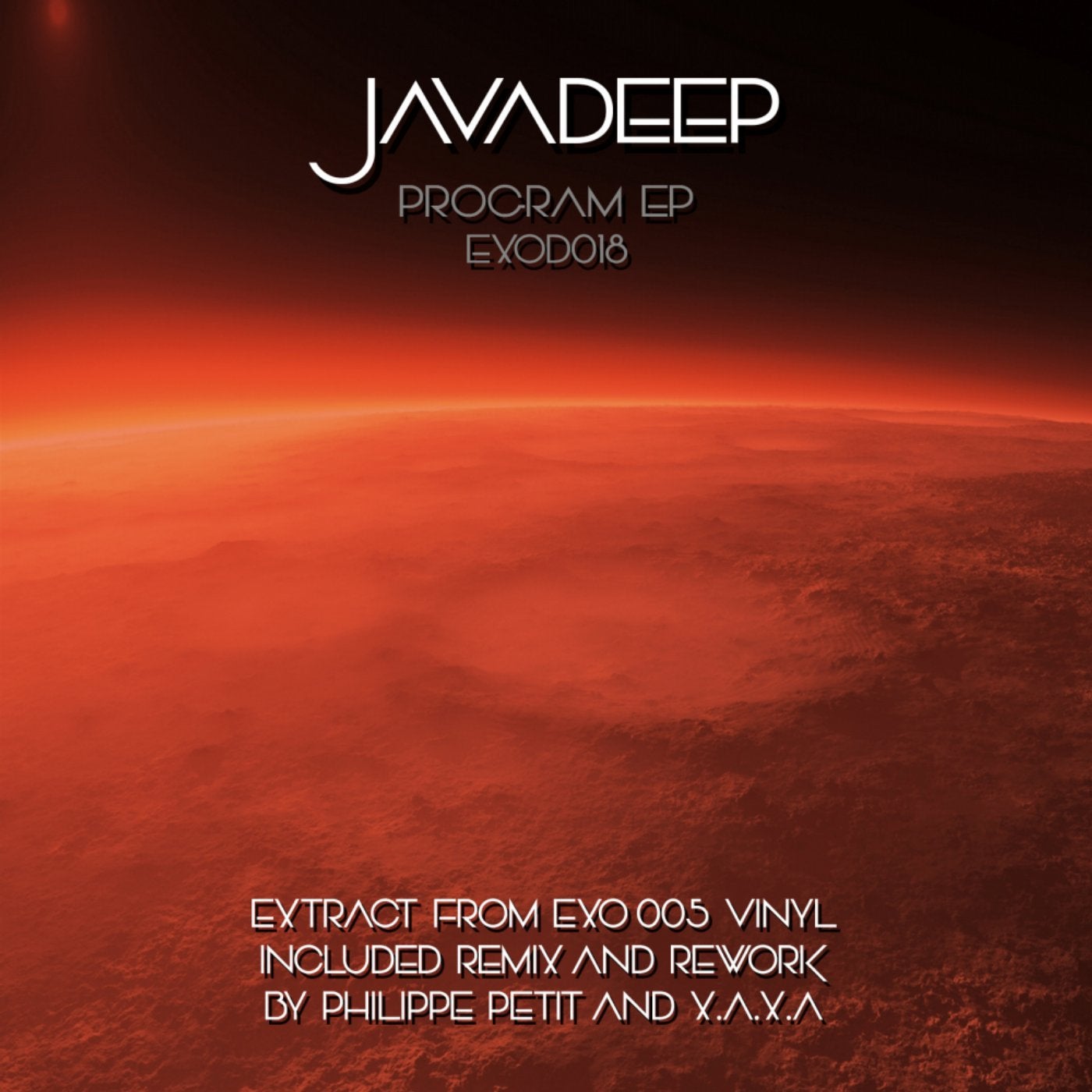 The fifth vinyl release is part of a double release this time with original music from Javadeep who returns to the label following a digital release last year and a few quality contributions to Sin Sin Records.
The first of two remixes comes from Philippe Petit who runs vinyl label Knotweed Records and Decision Making Theory. A Belgian based in France, Philippe has played key techno clubs such as Berghain, Tresor, Batofar and released on labels such as Figure SPC, Involve, and EarToGround.
The second remix comes from label head X.A.X.A whose relatively new alias adventure has seen music on Dolma Records and Lounge Squatt outside of his homebase.