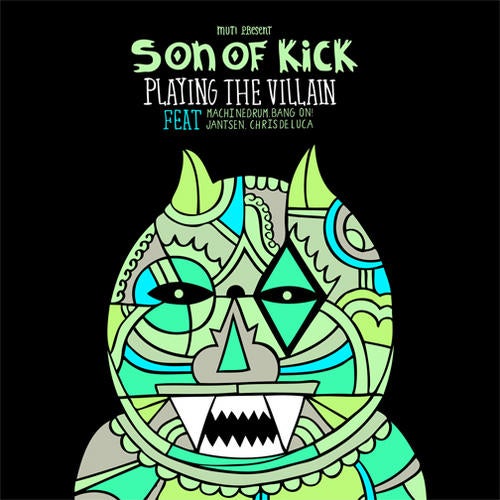 Taking future bass to another level with support coming from varying sources because of the epic remixes included in this package. Machinedrum, Chris De Luca and Jantsen all pitch in with their signature sounds, while Son Of Kick supplies and additional mix featuring Big Dada's BANG ON.

Son Of Kick is based in West London, his sound & style has already been picked up by various labels including the Stanton Warriors own Beats and pioneering London imprint Botchit and Scarper. Recent remix credits include work for labels such as Equinox Records and Man Recordings in Germany, ESL Music (Washington DC), Civil Music (UK), and Om Records (San Francisco). Head of his label Way Way Records, SOK has a bunch of releases about to be unleashed. Out early December his current single release Guacha on Equinox (Germany) which is receiving major props from Rob Da Bank at Radio 1 through to Simbad in France as smashed air waves and dancefloors across the globe.