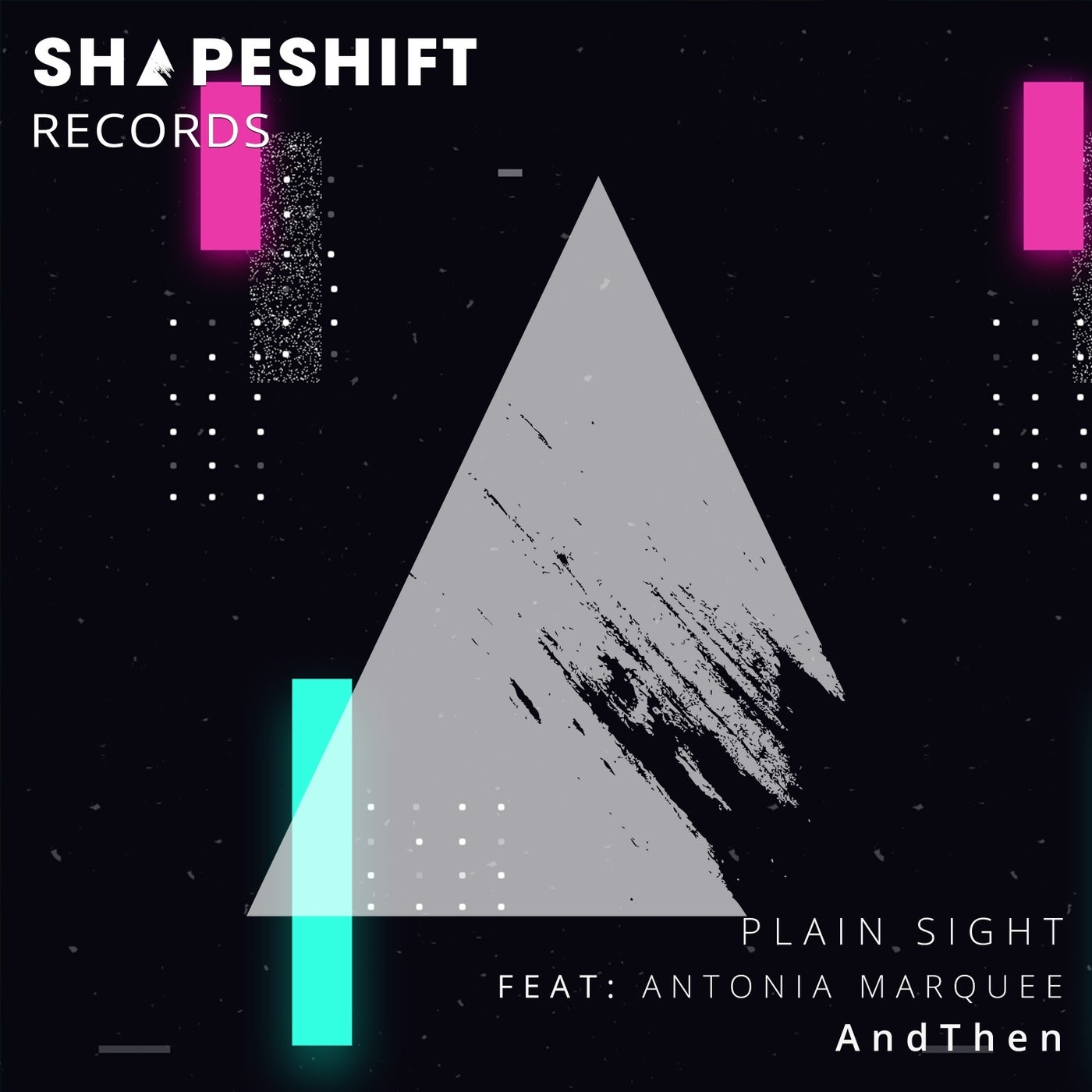 'Plain Sight' delivers a bouncy bassline and a drum groove that is sure to create a buzz across the global dance floors.

Reaching as far back as the mid-'90s, AndThen is an artist with a well-cultured past. Having grown with the constant evolution of electronic music in the UK over the last few decades, his story is one that spans several genres and has seen him supported by some of the biggest names in House and Techno.

AndThen is the result of several successful artist projects before his newly-coined moniker. Having ventured through the realms of Hardcore, Jungle, Techno, Electro and more; AndThen finds his resting place amongst the globally-appreciated sound of modern House and Tech House. Inspired by the likes of Rafa Barrios, Nic Fanciulli, Matthias Tanzmann and many others, his sound can be described as an emphatic fusion of House and Tech House - with Tribal undertones and a key emphasis on percussive-laden groove. His sound has now gained support from BBC introducing and labels such as Cubism, Price Incorrect and Boost Weapons, where his first release as AndThen hit the Beatport top 20.