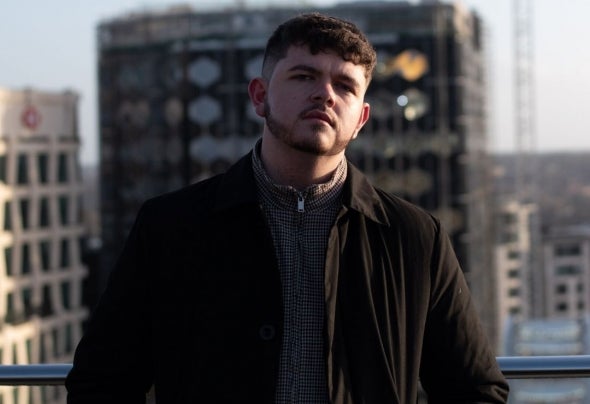 2020 is set to be a breakthrough year for 24 year old British DJ and Producer Josh Hvaal as he makes his own mark on the underground dance music scene. Josh’s unique, extensive catalogue of unreleased dance floor-ready music has graced the dancefloors of some of the biggest and most renowned clubs and festivals in the world. His music support from the likes of JAMIE JONES, PATRICK TOPPING, RICHY AHMED, LATMUN, PAWASA and SEB ZITO to name a few. Having caught the eye of world renowned DJ/Producer Jamie Jones with his unconventional, original productions, Jamie subsequently signed Josh’s debut release “The Sound EP” to his and Lee Foss’s powerhouse underground record label Hot Creations  Armed with an arsenal of quality own productions and club inspired edits, Josh’s unique and undeniable talent as a DJ with high energy sets has seen him booked in esteemed venues such as Stealth, XOYO, EGG, Lab11 and Lightbox, and many more. Josh is certainly an artist to watch for the future. Bookings: josh@paramountartists.com